Adarsh further adds that the film needs to retain its performance in the multiplexes and theaters to determine its overall lifetime business. 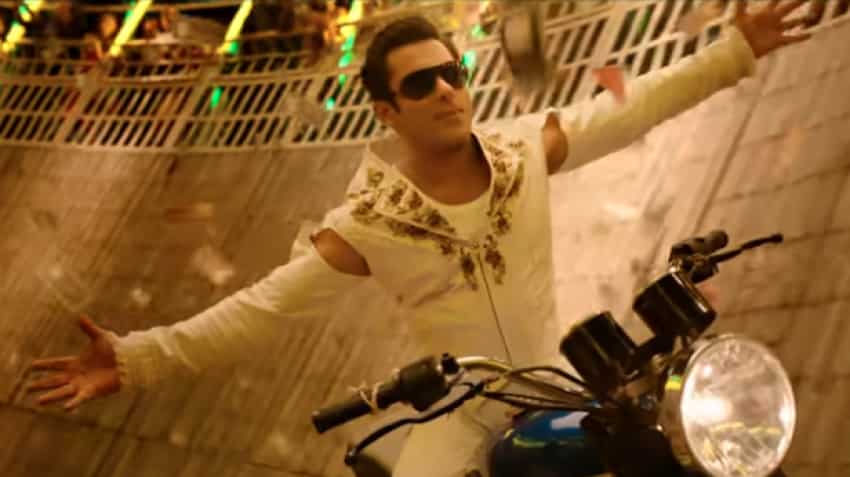 Bharat Box Office Collection: Salman Khan and Katrina Kaif starrer Bharat has not only secured a position in the glorious Rs 100 crore club but also garnered Rs 150.10 in five days. The movie had a spectacular start earning Rs 42.30 crores on its release date, maintaining  the earnings over the course of days.  The Ali Abbas Zafar directed movie garnered Rs 31 crore on day two, Rs 22.20 crore on Friday, Rs 26.70 crores on Saturday and Rs 27.90 crores on its fifth day. Bharat has till now managed to secure Rs 150.10 crores in total over the course of five days.

According to film trade analyst and critic Taran Adarsh, on his Twitter account, the film had a thunderous earning in the first two days and then had a gradual consistency from Day 3 to Day 5. He states that with the 2019 ICC Cricket World Cup happening side by side, with important matches India vs South Africa (Wed) and India vs Australia (Sun) weakened the gains of the film.

Adarsh further adds that the film needs to retain its performance in the multiplexes and theaters to determine its overall lifetime business. He also states that there are high chances Bharat will become the highest grossing film of 2019 with its current rate of earning.

The highest grosser of 2019 yet, Bharat is a movie that is based on Gautam Kumar (played by Salman Khan), his life spanning from 1947 Partition of India to present day India. The movie is an adaption of the 2014 South Korean movie, Ode to My Father.

The movie released on Eid and hence has received heavy footfalls at multiplexes and theatres. Moreover, since the movie stars  Salman Khan, the movie is expected to mint the big bucks in the coming days.