The film is expected to witness a better gain over the weekend. 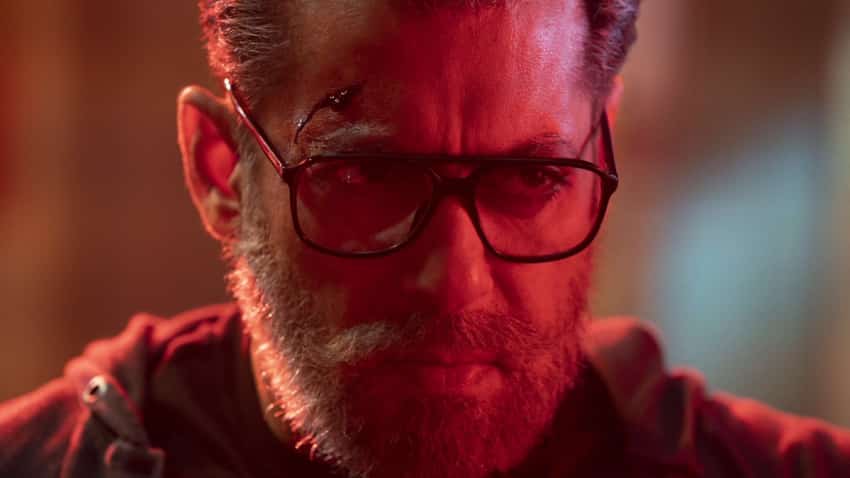 Salman Khan starer Bharat continues to earn big at Box Office. The film has collected Rs 95.50 crore so far in a span of 3 days. The film opened its account on Wednesday, garnering Rs 42.30 crores. According to film trade analyst and critic Taran Adarsh, the film is expected to witness a better gain over the weekend. The film bags Rs 31 crore on day two and Rs 22.20 crore latest on Friday. Post Eid, the day when the film released, the earnings observed a slight decline but is expected to see a rise over the weekend.

The movie Bharat screened at around 4,000 screens across the country starring  Salman Khan, Katrina Kaif, Tabu, Sunil Grover ,Disha Patani and Jackie Shroff. The Ali Abbas Zafar film is based on on the South Korean film Ode to My Father (2014). Bharat on the other hand, has a background of the Partition of India in 1947.

Bharat is the highest first day grossing movie for Salman Khan with an earning of Rs 42.30 crores.

Additionally, Bharat also becomes the highest first day earning movie for the year 2019. The movie releasing on Eid definitely helped in increasing the footfalls. And of course, the movie stars Salman Khan. The film is bound to mint big bucks.

Salman plays the main role of Gautam Kumar and the movie revolves around his life spanning from 1947 Partition of India to present day India.