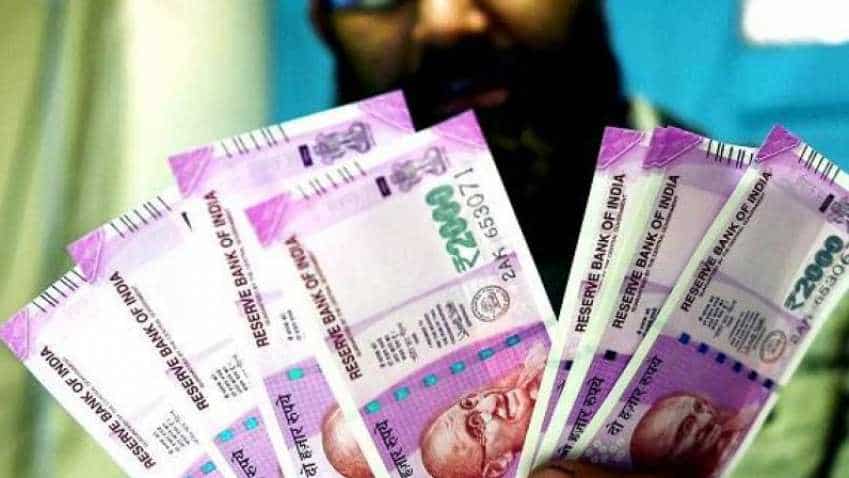 Lure of lucre enticed two persons from Uttarakhand to learn printing fake currency notes at home using normal paper as well as a regular printer through some ‘YouTube videos.’ The police nabbed the duo with Indian fake currency notes (IFCN) and recovered from their possession more than Rs 6 lakh. The police suspect that the culprits used illicit money to clear their illegal debts.

According to Hindustan Times report, the duo has been identified as Arun Kaushal and Pankaj Rawat. The former hailed from Doiwala locality in Dehradun, while the latter hailed from Delhi but was living in Sahatradhara Road area in Dehradun. The accused, who were daily wage earners, were reportedly arrested from Gauchar area of Chamoli.

The culprits reportedly came from come from Dehradun to rural villages to fool ignorant villagers.

The duo were detained by the police after getting a tip-off about their movement. They visited Chamoli from Dehradun to circulate fake notes thinking that villagers will not be able to differentiate between real and fake notes, the police said.

Notably, the police said that these culprits were in debt and were unable to repay their debt therefore they chalked out this illegal plan to pay their debts.