Skimming is the most common fraud which is emerging in the majority of the ATM or debit card fraud. 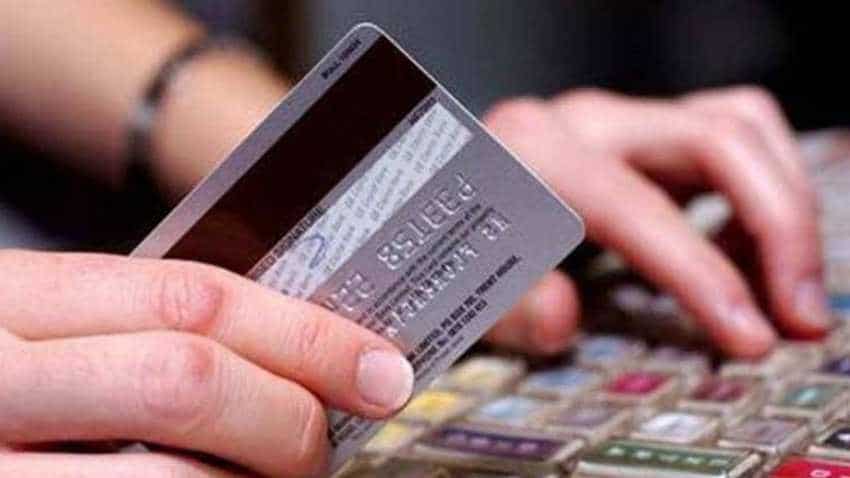 While entering your PIN number, use your other hand to hide from the upper side so that even when the card is in the process of cloning. Photo source: Reuters

How to avoid ATM card fraud: The crime of debit card, credit card cloning (later on multiple cloning) have become a regular phenomenon these days. Recently, we came across such frauds being happened to people living in Delhi's Mayur Vihar and some other parts of Delhi suburbs. In that report published by various newspapers, ATM transaction was done without the notice of bank account holders and thousands of rupee were withdrawn. In fact, in some cases, victims ATM card was used for shopping too. Such frauds are taking place mainly in the rural parts but it doesn't mean the urban parts are not impacted by it. Senior citizens and women in the urban parts are the main targets of such ATM, credit card fraudsters. The criminals are installing 'Skimming Device' in the ATM, PoS machine to clone the card being used for the swipe. So, it becomes important to know how to avoid these fraudulent activities and ensure the safety of your hard-earned money that you feel safe after depositing it into your bank account.

"Skimming is the most common fraud which is emerging in the majority of the ATM or debit card fraud. The offenders put an additional device which is look alike to space where you insert your debit card. This skimming device has a camera fitted inside and hence they took photographs of your ATM, which contains entire details of your ATM card. Then after, when you put your PIN during the transaction, they also capture that and hence the fraudsters get all information that a cardholder needs to do an ATM transaction," said Pavan Duggal, a Delhi-based cyber law expert to the Zee Business online. Duggal went on to add skimming devices can be used at POS machine too. So, make sure that your ATM or credit card is not cloned while doing any transaction and the best way to avoid is to keep your PIN to your chest.

"While entering your PIN number, use your other hand to hide from the upper side so that even when the card is in the process of cloning, the fraudsters are unable to fish out your PIN number to do any transaction in future," Duggal added.

So, next time when you go to a nearby ATM for withdrawal of money, kindly check the ATM insertion pad by tugging it outward. If there will be a skimming device installed, it would come out. Even if the ATM insertion pad doesn't come out, use your free hand to cover the ATM keypad while inserting the PIN. It would ensure the safety of your money even when the Skimming device is installed.