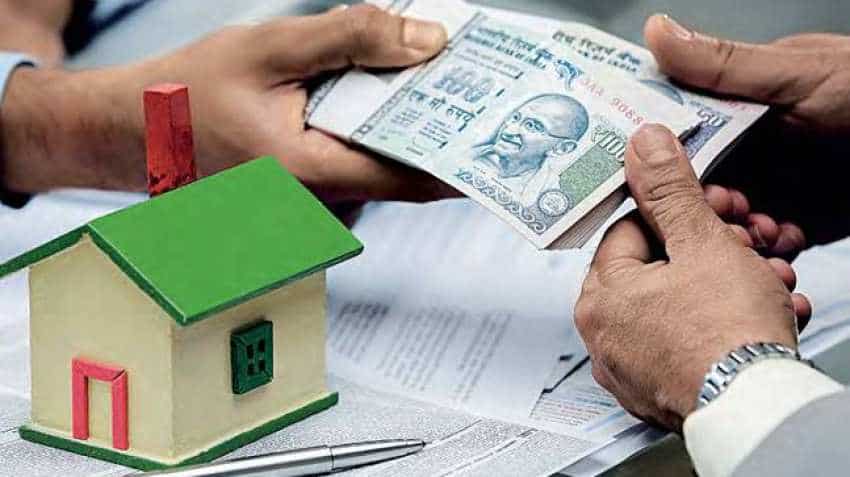 Among the cities that have witnessed shrinkage, Mumbai has emerged at the top with maximum reduction in sizes. Photo: PTI

The size of the new apartments offered by developers has come down in the range of 15-17 per cent on an average in the last couple of years across the top cities in the country, according to data released today by India’s largest marketplace for new homes, Square Yards. The trend of resorting to higher efficiency is seen in the top seven cities of the country- Gurgaon, Bangalore, Chennai, Pune, Kolkata, Mumbai, and Noida. Hyderabad, however, has bucked the trend observed in other big cities.

Speaking on the matter Tanuj Shori, Founder and CEO, Square Yards to Zee Business Online, “There was a certain degree of asset price mismatch for residential properties in the country which is now being addressed by the developers that are now offering more compact sizes of apartments in most cities in the country, thus making the apartments more affordable. Not only they have reduced the saleable area, but they have also resorted to ingenuity to bring in efficiency in the layout of the flats."

Shori went on to add that this has led to more space being made available at the hands of buyers, thus packing more value for them. The enactment of RERA that sharpens the focus on carpet area and its definition has had an effect on better efficiency by the developers. "We foresee the trend of bringing in space and price optimization to continue in the coming years," Shori concluded. 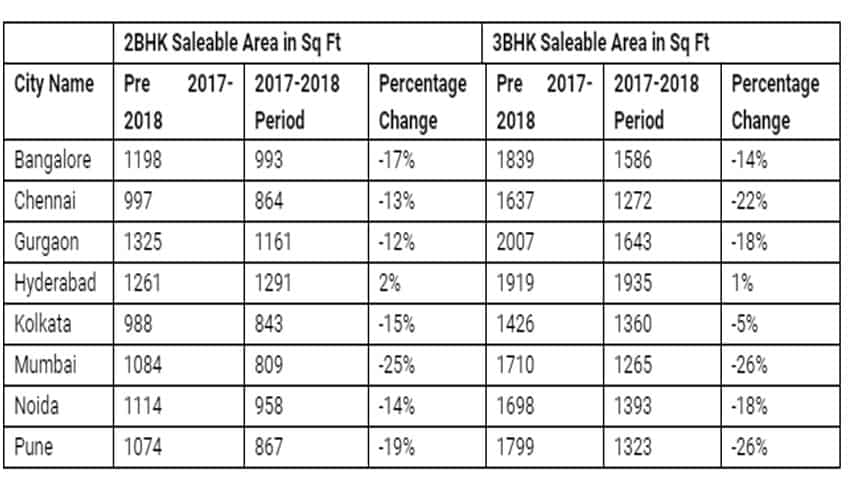 Standing in sync with the Square Yards findings Rakesh Yadav, CMD, Antriksh India Group said, "Among the cities that have witnessed shrinkage, Mumbai has emerged at the top with maximum reduction in sizes. The average saleable area of 2BHK apartments in the pre-2017-18 period was 1084 square feet which came down to just 809 square feet, a fall of 25 percent or almost a quarter. The average saleable area of 3 BHK property in the city used to be 1710 square feet which have come down to 1265 square feet, a reduction of 26 percent."

Commenting upon the carpet area being offered by the developers Rakesh Yadav of Antriksh India Group said, "However, carpet area offered by developers in both 2BHK, as well as 3BHk flats, is now increasing as a percentage of the saleable area of the apartments."

Health Aspects of Plumbing: What all objectives a good plumbing system must serve - Expert explains