South Asian countries including India have fared poorly in a ranking of the world's most liveable cities topped by Austrian capital Vienna. 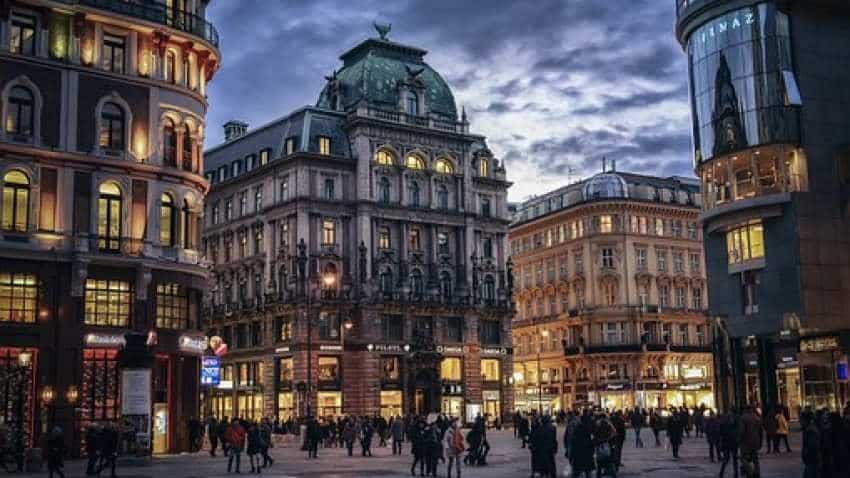 Vienna shooting today: We will not give in, says France's Macron after multiple killings

South Asian countries including India have fared poorly in a ranking of the world's most liveable cities topped by Austrian capital Vienna, with New Delhi figuring at 112th and Mumbai 117th position in a list of 140 cities.

Pakistan's financial capital Karachi and Bangladesh's capital Dhaka are among the world's least liveable cities in the annual Global Liveability Index released by The Economist.

War-ravaged Syria's capital Damascus is on the bottom of the list which comprises 140 cities globally.

It is the first time that a European city has topped the rankings of the Economist Intelligence Unit (EIU) annual survey. Survey editor Roxana Slavcheva said that security has improved in "several western European cities" and Vienna's top place reflects "a relative return to stability across much of Europe".

The list ranks 140 cities on a range of factors, including political and social stability, crime, education and access to healthcare.

The EIU said that crime, civil unrest, terrorism or war played a "strong role" in the ten-lowest scoring cities.

The liveability index quantifies the challenges that might be presented to an individual's lifestyle in 140 cities worldwide, and assesses which locations provide the best living conditions, the EIU said.

The survey rates cities worldwide based on 30 qualitative and quantitative criteria, which fall into five general categories: stability, health care, culture and environment, education and infrastructure. The EIU, the research and analysis division of The Economist Group, describes itself as the world leader in global business intelligence.

Vienna shooting today: We will not give in, says France's Macron after multiple killings