Besides GST, here are five other bills Rajya Sabha passed this week 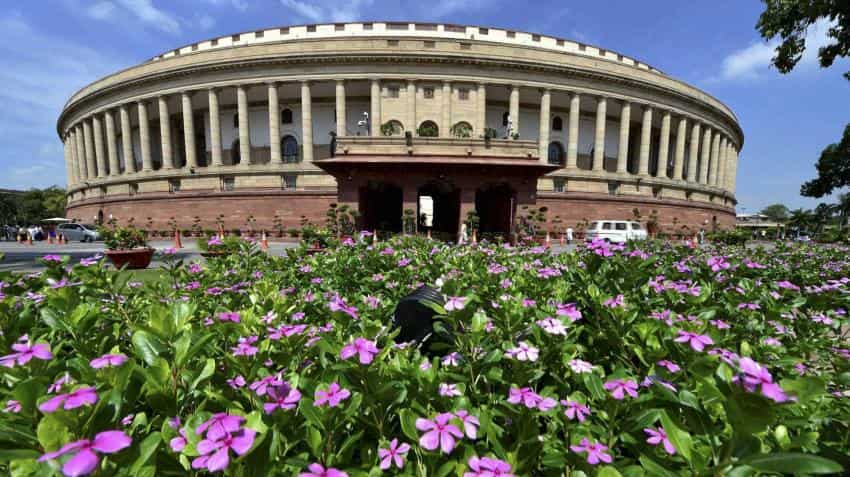 The Parliament blossomed during the week with a total of 7 bills passed in the Rajya Sabha and Lok Sabha. Photo: PTI
Written By: Collin Furtado
RELATED NEWS

The Upper House, during the week, also held discussions on developments in States of Uttarakhand and Arunachal Pradesh leading to change in the Governments there and role of Governors in respective States, and also on alleged diversion of money from Employees Provident Fund to Stock Market.

While the Lok Sabha passed 2 bills during the third week of the session. It passed the Enforcement of Security, Interest and Recovery of Debts, Loss and Miscellaneous Provisions (Amendment) Bill, 2016. It also voted in full the Supplementary Demands for Grants (General) 2016 – 17 and passed the relevant Appropriation (No 3) Bill, 2016. The House also held discussions on Sustainable Development Goals, and Pradhan Mantri Gram Sadak Yojana.