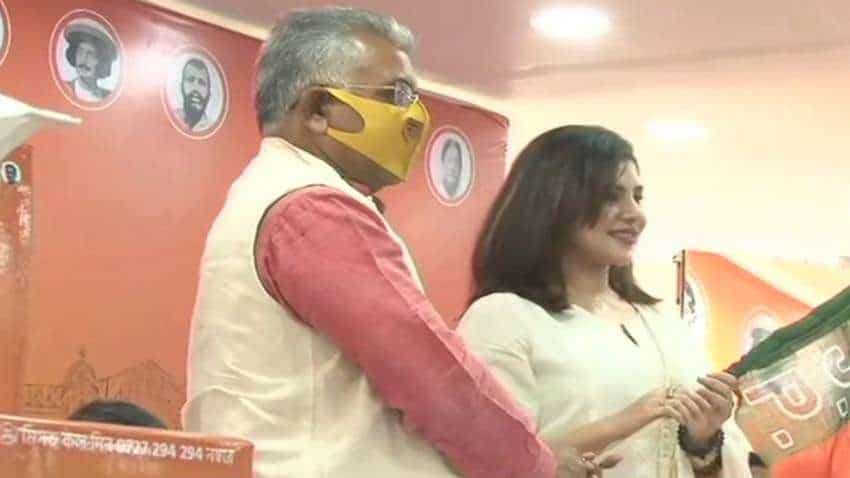 On Wednesday, many local Bengali film and television industry representatives like June Malliah, Sayoni Ghosh, Kanchan Mallick and cricketer Manoj Tiwari had joined the Trinamool Congress in a rally at Sahaganj, in the presence of Chief Minister Mamata Banerjee.