Mumbai-headquartered Pratap Cooperative Bank (PCoB) has notched a record of zero non-performing assets (NPAs) for 10 years. It has now been named for the Maharashtra State Cooperative Banks Association Ltd. (MSCBAL) 23rd award for last fiscal, an official said on Saturday. 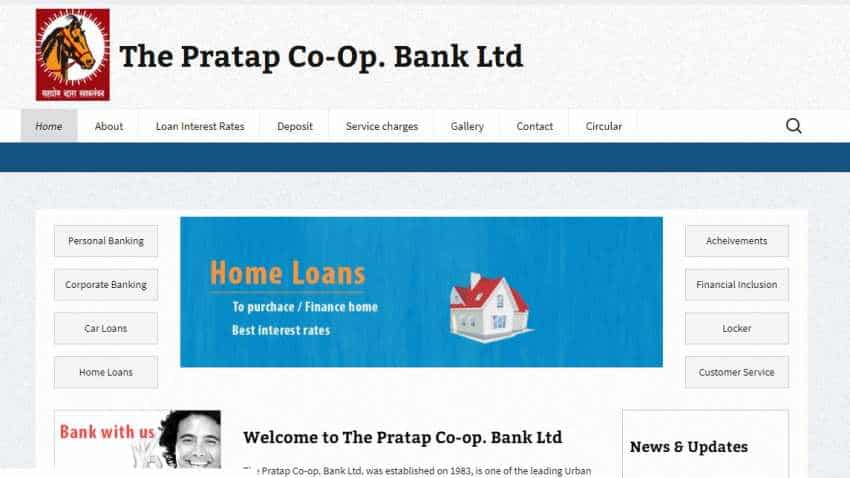 Mumbai-headquartered Pratap Cooperative Bank (PCoB) has notched a record of zero non-performing assets (NPAs) for 10 years. It has now been named for the Maharashtra State Cooperative Banks Association Ltd. (MSCBAL) 23rd award for last fiscal, an official said on Saturday. "We have been declared the winner of the 'Padma Bhusna Vasantdada Patil Award' for FY 2017-18 for the best cooperative bank in the Rs 100 crore-Rs 500 crore deposits category," PCoB Chairman C.K. Singh was quoted as saying by IANS.

This and other categories' awards shall be given away on February 4 at a function in Mumbai to be attended by State Cooperation Minister Subhash Deshmukh, Nationalist Congress Party President Sharad Pawar and other dignitaries, said an MSCBAL official.

Pratap Cooperative Bank was inaugurated by then Maharashtra Chief Minister Late Mr Vasant Dada Patil on 9th April 1983. Its first Founder Chairman was late Mr Ayodhya Singh Chauhan. Its origin can be traced way back in 1983 when it was established by the founder member Shri Vasant Dada Patil.

The journey of the bank commenced with a solo branch at Nagdevi Street on 9th April 1983. In the initial stages Bank could overcome all the teething problems and hurdles with the cooperation of our well-wishers, staff and the board of Directors.

The bank did start to make profits from the very first year itself and has been consistently making profits expect in 1994 and has been paying decent dividends to its members.