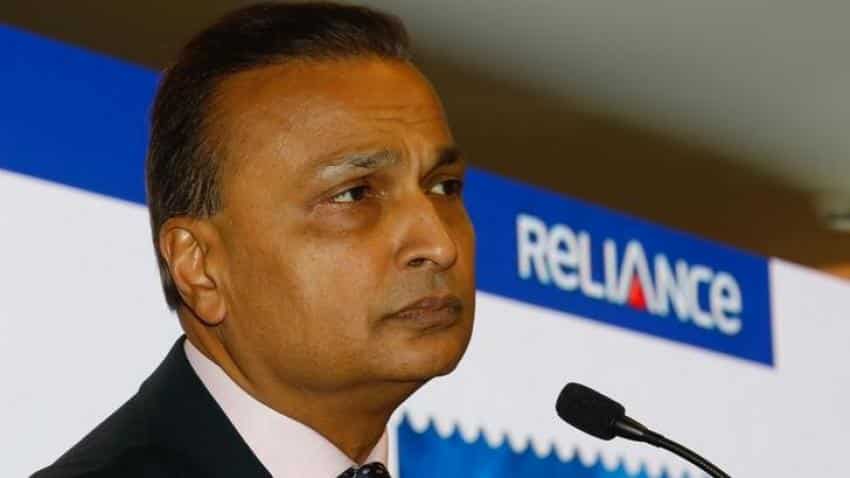 Reliance Communications share price rallied over 7 per cent on Monday following news report that RCom and its subsidiaries have filed pleas in the appellate tribunal to set aside the National Company Law Tribunal’s decision to start insolvency proceedings against them on a petition filed by Ericsson.

Reliance Communications, Reliance Infratel and Reliance Telecom filed the pleas in the National Company Law Appellate Tribunal asking it to set aside the NCLT’s order on the grounds that Ericsson was an operational creditor, reported ET, quoting one of two lawyers aware of the development.

Ericsson, which signed a seven-year deal in 2014 to operate and manage Reliance Communications' nationwide telecoms network, is seeking Rs 1155 crore ($170 million) from the company and two of its subsidiaries.

Worries about the ability of RCom to repay its near $7 billion debt to Indian and foreign banks have been mounting for more than a year.

Like other incumbents in telecoms sector, RCom has been hit by a fierce tariff war over the last year, especially after the entry of Reliance Jio, which offered free voice and cut-price data plans.

The Anil Ambani-owned firm said it plans to reduce its debt by selling assets such as airwaves, mobile masts and fibre optic investments.

The company also plans to sell most of its wireless assets to Reliance Jio - controlled by the country's richest man and Anil's elder brother Mukesh Ambani - in a deal Reuters reported was worth about $3.8 billion.