The gloss is coming off the balance-sheet of India’s second-biggest private lender, ICICI Bank. With multiple investigations underway against its managing director and CEO, Chanda Kochhar, and another set of probe on its profit figures, the bank’s management is left with little choice but to hike provisions on all weak accounts. 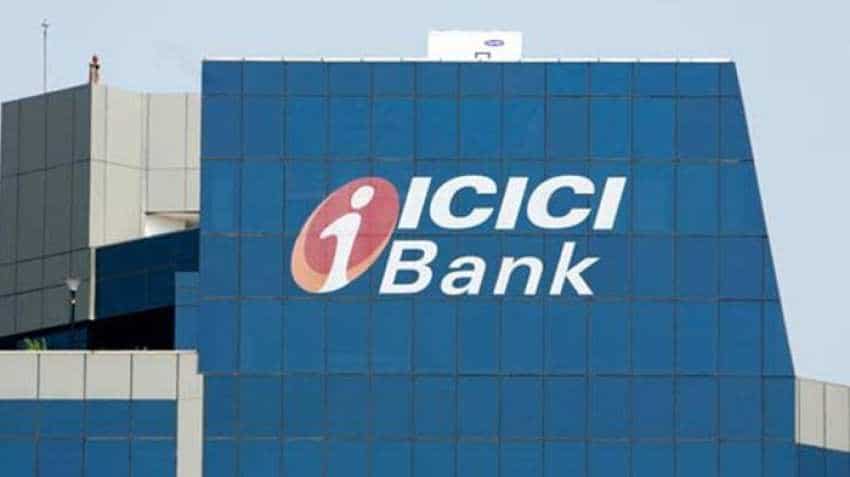 The gloss is coming off the balance-sheet of India’s second biggest private lender, ICICI Bank. With multiple investigations underway against its managing director and CEO, Chanda Kochhar, and another set of probe on its profit figures, the bank’s management is left with little choice but to hike provisions on all weak accounts.

To pump up its margins, bank is retracing its old strategy of growing unsecured credit.

The bank, now led by Sandeep Bakhshi, an ICICI veteran, who has taken charge as the chief operating officer (COO), has hiked provisions, forcing the bank to report its quarterly first loss.

On Friday, the bank reported a surprising net loss for the first quarter, its first quarterly loss. The bank reported a net loss of Rs 119.55 crore in the April-June quarter compared with a profit of Rs 2,049 crore in the same quarter last year, according to its filing with the stock exchanges. The net loss would have been higher if the bank did not have a gain of Rs 1,110 crore from its stake sale in ICICI Prudential Life Insurance.

Expectations of a steep haircut during the insolvency process of debt-ridden companies under the Insolvency and Bankruptcy Code 2016 may have forced ICICI Bank to increase its provisions to 66% from 53%, driving the bank to its first quarterly loss.

The bad loans were a drag on the profitability of the bank in the quarter ended March 31, 2018 as well, but it could prevent a loss with a one-time gain of Rs 3,320 crore after it sold off its shareholding in ICICI Securities, which went for an IPO. This helped the bank report a net profit of Rs 1,020 crore in the preceding quarter.

During this period, there was a jump in provisioning and contingencies at Rs 5,971.29 crore, higher than the Rs 2,608.74 crore from the year-ago period. The bank also took mark-to-market hit of Rs 218 crore on its investments in government securities rather than amortising it over four quarters, a leeway allowed by Reserve Bank of India (RBI) to minimise losses banks may have to report due to hardening of yields.