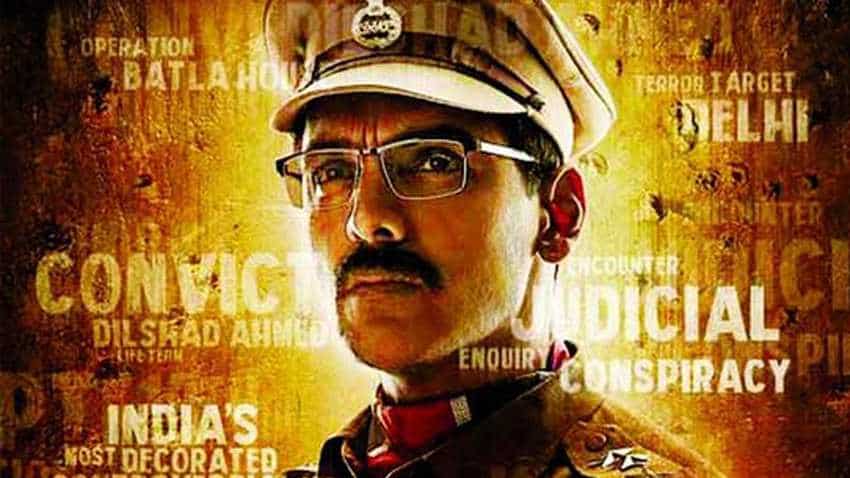 The Batla House encounter has been one of the most controversial incidents in recent times, and the film shows how the incident was a life-changing experience for the top cop played by John, who had to fight for years to clear his name.

Bollywood actor John Abraham says the script of the film explores a much bigger human story, which goes beyond just the controversial police encounter that took place in real life.