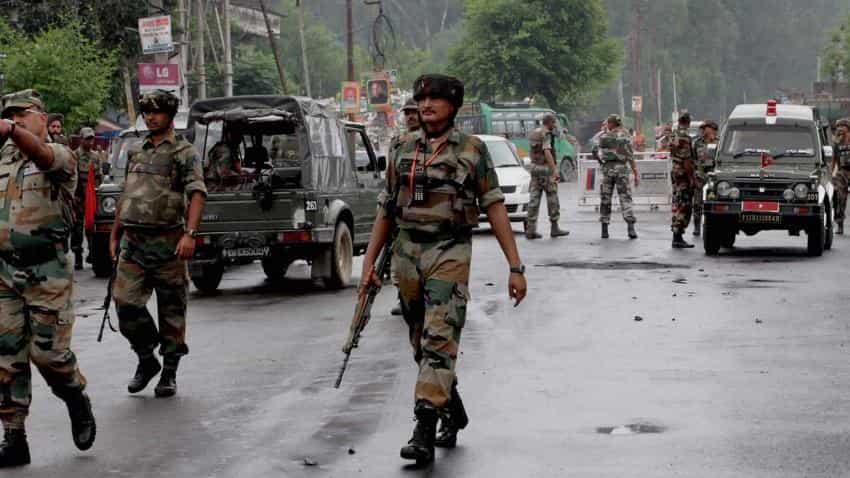 There was information about the presence of cadres of the outfit trying to terrorise people through extortion bids at Miao town. Image source: PTI
Written By: PTI

Security forces in Arunachal Pradesh have destroyed a temporary hideout of the banned United Liberation Front of Asom (Independent) in Changlang district.

Based on specific intelligence inputs, the Jairampur Battalion of the Assam Rifles, under the aegis of DAO Division, conducted an operation near Namdapha reserve forest yesterday and busted the hideout, Defence spokesman Col Chiranjit Konwer said.

The action is part of the security forces' ongoing crackdown on insurgent activities in the run up to Republic Day.

There was information about the presence of cadres of the outfit trying to terrorise people through extortion bids at Miao town, the spokesman said.

Security personnel recovered extortion notes, opium and other documents from the hideout, Konwer said, adding, the cadres had been using it as a place of transit.