Banks will remain closed for 4 days in September, know these dates here 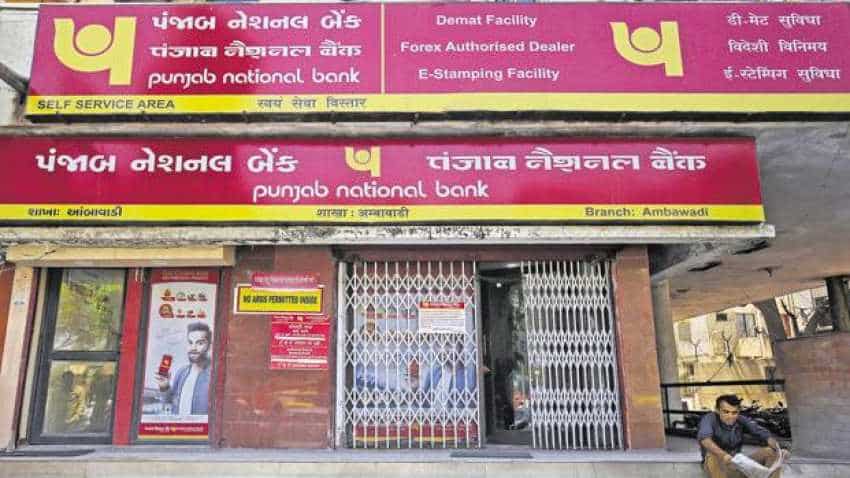 According to the IBA statement, all banks in the second week of November may also go on an indefinite strike. Image source: Reuters

Protesting against the recent government decision to merge 10 public sector banks, a two-day national strike call has been given by the bank unions on September 26 and September 27. All banks will remain closed for 4 consecutive days at the end of this month, as the strike is on Thursday and Friday, thereafter, Saturday and Sunday will be a holiday. The Indian Banks Association (IBA) has through a notification threatened that the bank unions would stage a strike against the merger of banks. Notably, Union Finance Minister Nirmala Sitharaman has on August 30, announced the integration of 10 public sector banks into form 4 banks.

No external interference in Vigilance
Other demands of the bank unions include undue interference of external agencies in Vigilance cases, issues related to retiring employees, more recruitment, eliminate NPS and reduction of service charges on customers, besides harassing of officers under specious plea of non-performance.

Nationwide strike
Deepak Kumar Sharma, general secretary, AIOBC (Chandigarh), stated that all the nationalized banks across the country will remain on two-day strike from September 26 to September 27, in protest against the merger of public sector banks, along with their other demands. The banks will also go on an indefinite strike from the second week of November, he added.

Merger of 10 PSBs
On August 30, the central government announced the merger of 10 nationalised banks to form 4 big banks. Under this merger, United Bank of India (UBI) and Oriental Bank of Commerce (OBC) will be merged with Punjab National Bank (PNB). The bank constituted through this merger will be the second-largest bank in the public sector.