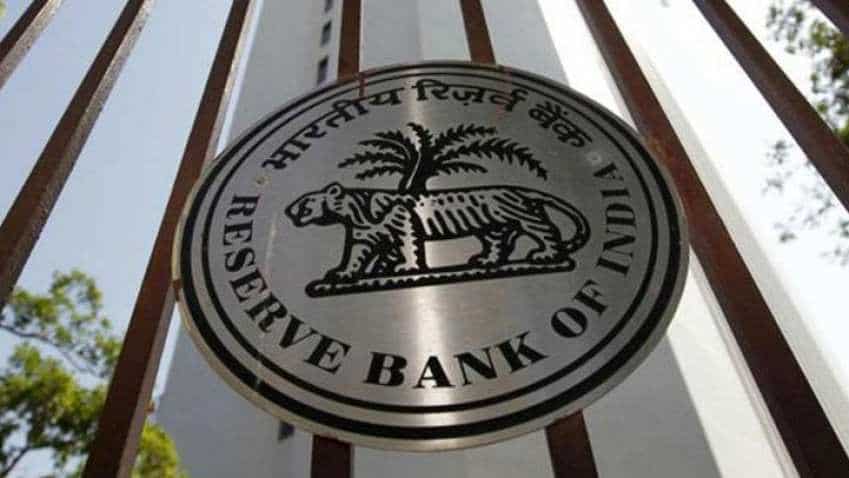 Besides SBI, Indian Overseas Bank also reduced its interest rate on loans (MCLR) by 5 basis points for tenures of one-year and above from April 10. Reuters
Written By: IANS
RELATED NEWS

Within days of the Reserve Bank of India (RBI) lowering its key lending rate, state-run State Bank of India (SBI) on Tuesday reduced its benchmark marginal cost of funds based lending rate (MCLR) and home loan rates, effective from April 10. SBI reduced its MCLR by 5 basis points (0.05 per cent) across all tenors with the one-year MCLR coming down from 8.55 per cent per annum to 8.50 per cent per annum.

"Hence, various loans like Housing Loan, Vehicle Loan etc., will become cheaper", it added. Last week, Bank of Maharashtra reviewed and reduced its MCLR with effect from April 7, 2019. Muted growth and subdued inflation prompted the RBI, last week, to lower its key lending rate for commercial banks by 25 bps to 6 per cent.

"On the basis of an assessment of the current and evolving macroeconomic situation, the MPC (Monetary Policy Committee) decided to reduce the policy repo rate under the liquidity adjustment facility (LAF) by 25 basis points to 6 per cent from 6.25 per cent with immediate effect," the RBI said. "Consequently, the reverse repo rate under the LAF stands adjusted to 5.75 per cent, and the marginal standing facility (MSF) rate and the bank rate to 6.25 per cent," it added.