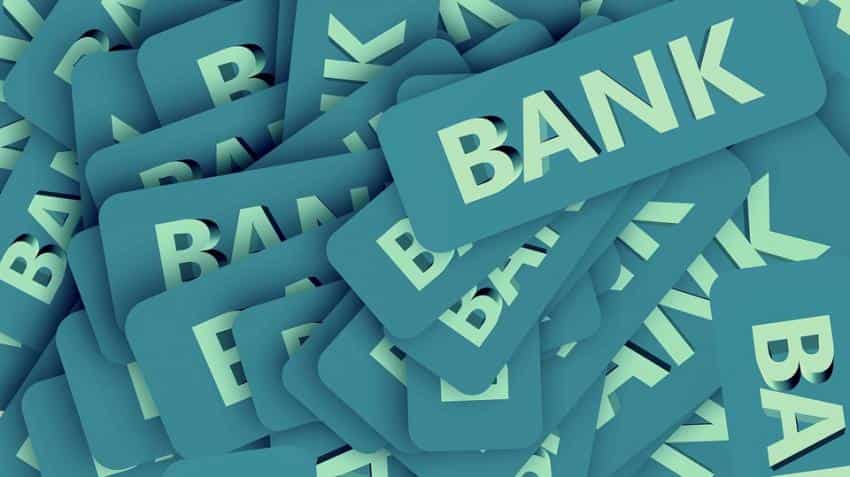 Everything that is wrong with Indian banks, especially public sector ones, can be seen from their results for the quarter ended June 30, 2016. Photo: Pixabay

Everything that is wrong with Indian banks, especially public sector ones, can be seen from their results for the quarter ended June 30, 2016.

Going ahead, net interest income has marked a slowdown in Q1FY17 to 3.2% versus 9.3% of 2015, which was led by lackluster performance of interest income earned by these banks. The interest earned reported a gradual 0.4% rise from the 8.1% last year.

For these banks, growth in advances was lower at 7% compared to 9.6% last year.

Two sections moved hand-in-hand for these banks which was non-performing asset and provisions.

However, other income was the only factor that performed robustly. The other income for these 39 banks rose to 31.7% - nearly double from 15.1% growth last year.

CARE Ratings said that private banks have performed better compared to public sector, a performance which was expected by market analysts and experts.

The focus area for this quarter has been on cleaning up their books, which is reflected in the accounts.

CARE Rating said that demand for credit has been relatively lower with industrial growth to takeoff and companies also preferring to use the commercial paper route where typically the cost works out to be lower.

It maintained status quo on NPAs and provisioning as the area of concern for the banks which will ultimately guide profits.