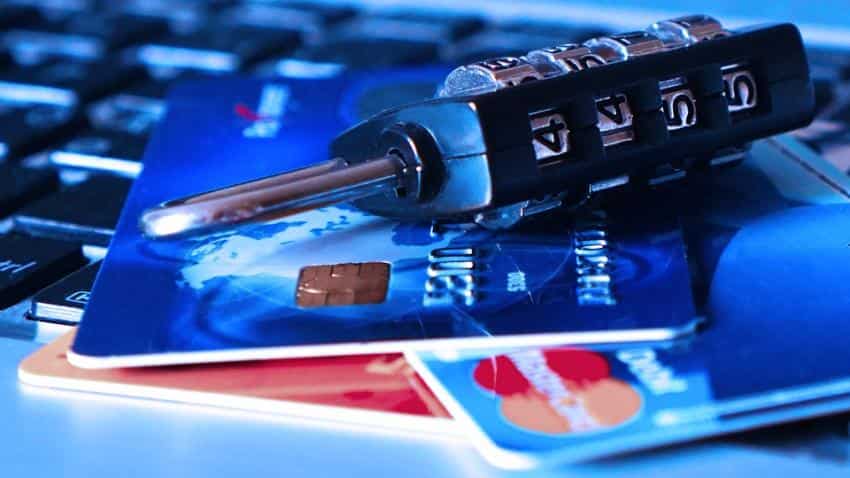 In a written reply to the Rajya Sabha, Minister of State for Finance Santosh Kumar Gangwar said State Bank of India lost Rs 30 crore in 344 incidence of robbery, theft, dacoity and burglaries in the last three financial years. Bank of Baroda lost Rs 13 crore in 188 such cases.

Gangwar said: "Reserve Bank of India (RBI) has informed that banks have been advised to review and strengthen the security arrangement in their branches and ATMs from time to time. RBI has further informed that banks report all instances of theft/burglaries/dacoity/robberies to RBI...Including theft from bank lockers and it does not maintain data on robberies in the bank lockers exclusively."

He further said RBI has informed that there is no specific circular asking banks to compensate customers for theft of articles from bank lockers.

"Nevertheless banks have been advised by RBI that it would be the responsibility of the banks to ensure that the lockers remain safe and there is no negligence in the matter of safeguarding the lockers that could render the banks concerned liable to claims by locker holders," he added.