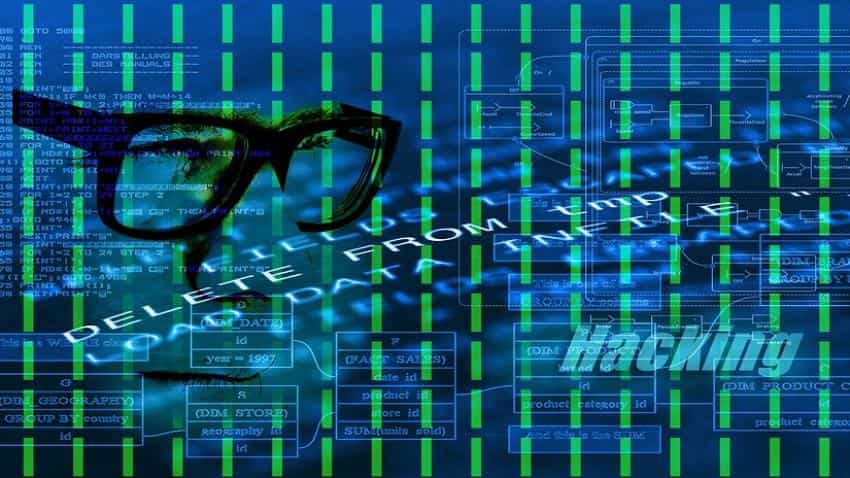 With instances of cyber threats increasing, the banks, which are increasingly going digital prodded by government and regulators following note-ban, are looking for cyber insurance -- a fledgling industry vertical for general insurers but having large growth potential.

"As we are now planning to take cyber covers for our customers, we have already asked one of the companies which are on the bank's panel of insurance advisers to prepare a report for us in this direction," SBI Managing Director Rajnish Kumar told PTI.

Similarly, Bank of Baroda, which had seen about 1 lakh of its debit cards being compromised in the recent episode, is also keen to go for such insurance covers in future.

"We are here to ensure protection of our customers and hence we will definitely go for cyber insurance cover as and when it was required for the bank," BoB Managing Director P S Jayakumar said.

The city-based private lender did not respond to text messages seeking for confirmation.

"We are in talks with quite a few banks to provide cyber insurance cover to them," New India Assurance Chairman G Srinivasan said without divulging any details.

"Cyber threat is on the rise in recent times for the banks and therefore they must go for cyber insurance cover," Srinivasan said.