IBBI has granted registration to ICSI Insolvency Professional Agency to act as insolvency professional agency under the Board. 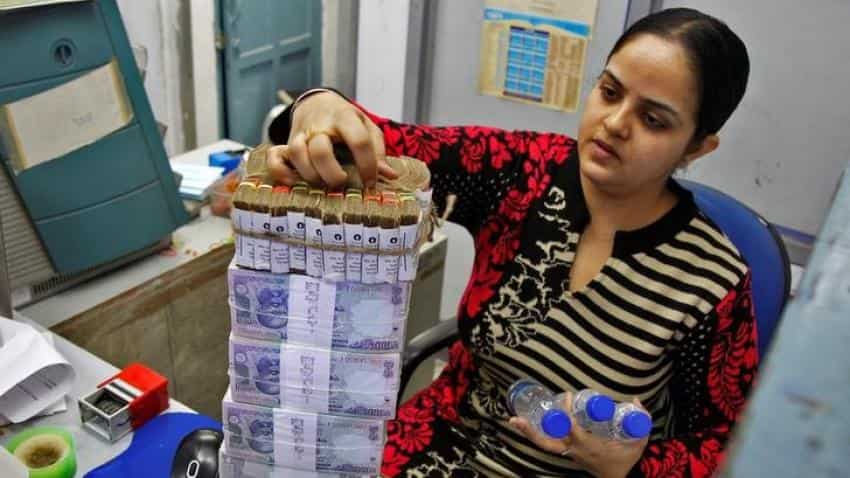 As of now there are 84 professionals which have registered themselves with IBBI. Photo: Reuters
Written By: PTI
RELATED NEWS

The Insolvency & Bankruptcy Code, 2016, that seeks to ensure time-bound settlement of insolvency and enable faster turnaround of businesses, is likely to unlock Rs 25,000 crore of money over the next five years, the Institute of Company Secretaries of India (ICSI) said today.

She was talking on the sidelines of an event which was jointly held by ICSI, Insolvency & Bankruptcy Board of India (IBBI) and NSE.

"IBBI became operational since December 1. As of now there are 84 professionals which have registered themselves with IBBI and out of them, 41 are the members of ICSI," she said.

All the 94,000 cases currently pending with Board for Industrial and Financial Reconstruction (BIFR) will be transferred to the IBB, Binani said, adding National Company Law tribunal (NCLT) will be addressing insolvency-related cases only in future.

According to Binani, the number of insolvency professionals was likely to increase from less than 100 now to 1,000 shortly and the first exam for such professionals will be held on December 31.

Exiting business currently takes 4.3 years in the country as against the world average of 2.3 years, she said, and hoped the IBBI will help reduce this time significantly.

IBBI has granted registration to ICSI Insolvency Professional Agency to act as insolvency professional agency under the Board.