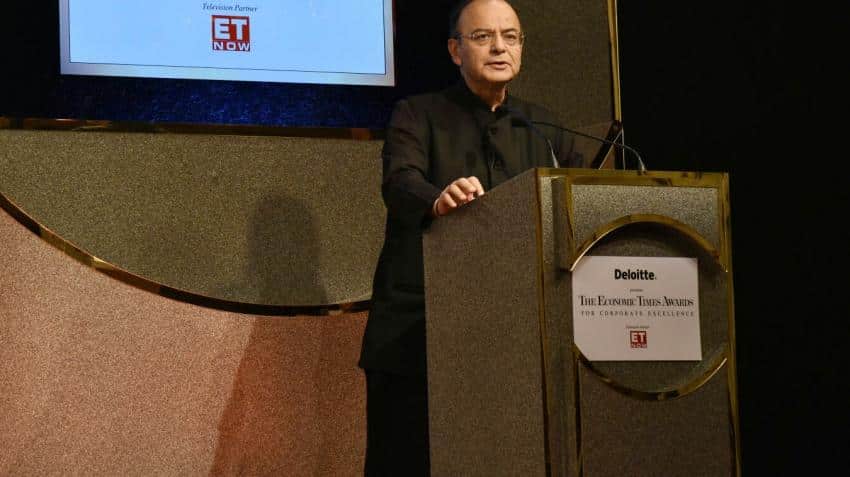 Stakeholders will need to pay a fee of Rs 2,500 along with the complaint. Image Source: IANS

The Insolvency and Bankruptcy Board of India (IBBI) on Sunday notified the regulations to deal with complaints and grievances filed against service providers including insolvency professionals, agencies and information utilities.

The regulations are effective from December 7, a Finance Ministry release said here, adding they "provide for an objective and transparent procedure for disposal of grievances and complaints by the IBBI, that does not spare a mischievous service provider, but does not harass an innocent service provider".

"Stakeholders who can file a complaint include debtors, creditors, claimants, service providers, resolution applicants or any other person having an interest in an insolvency resolution, liquidation, voluntary liquidation or bankruptcy transaction under the Insolvency and Bankruptcy Code (IBC), 2016," it said.

Stakeholders will need to pay a fee of Rs 2,500 along with the complaint.

"If the complaint is not frivolous or malicious, the fee will be refunded," the Ministry said.

As regards the working of the IBBI, set up under the IBC, which, became operational in December 2016 and provides for a time-bound insolvency resolution process, 11 out of the 12 cases chosen by the Reserve Bank to undergo bankruptcy proceedings are in the process of auctioning their assets.

Another 29 companies have also been identified by the RBI and are set to head to the bankruptcy court if the banks are unable to resolve their cases by December 13.

The government also announced last month that insolvent corporates seeking a resolution plan under the new law will now be subject to more stringent tests regarding creditworthiness and credibility by the IBBI.

This model and singer lost a whopping Rs 413 crore fortune!

Aircel files for bankruptcy at the National Company Law Tribunal