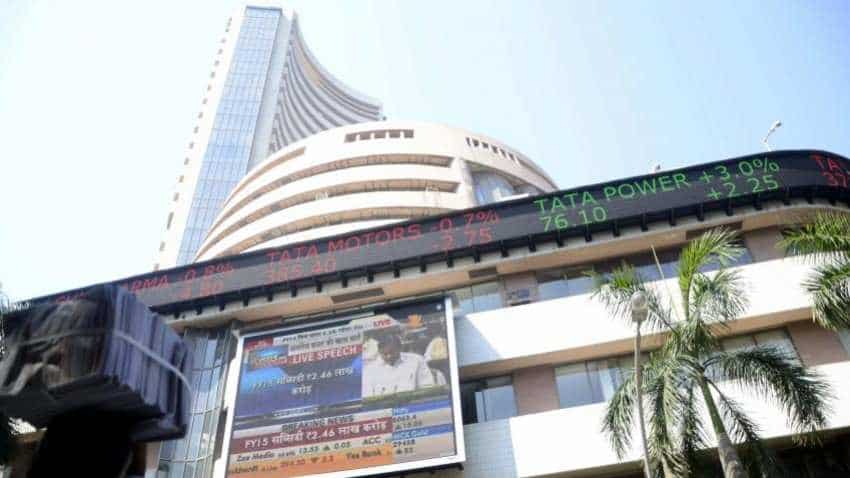 Things turned bleak for banking stocks when RBI announced another rate hike in the third bi-monthly monetary policy. Investors raked banking stocks on a hot coal bed, when RBI made 25 basis point hike in policy repo rate which now stands at 6.50% from previous 6.25%. Almost all stocks were trading on a negative with PSU banks taking most hit from investors.

Share price of Bank of Baroda on NSE performed worst compared to other banks, as it saw plunge of 3.13% with intraday low of Rs 148.65 per piece.

Among gainers, PNB share price took a lead by 3.17% at Rs 87.85 per piece. The bank interestingly has surged by nearly 4% after the policy announcement.

Five out of six MPC members opted for a rate hike in policy repo rate today. The decision of the MPC is consistent with the neutral stance of monetary policy in consonance with the objective of achieving the medium-term target for consumer price index (CPI) inflation of 4 per cent within a band of +/- 2 per cent, while supporting growth.