Bank strike on 8th and 9th January 2019: Your bank may be closed on these two days; Lenders inform BSE 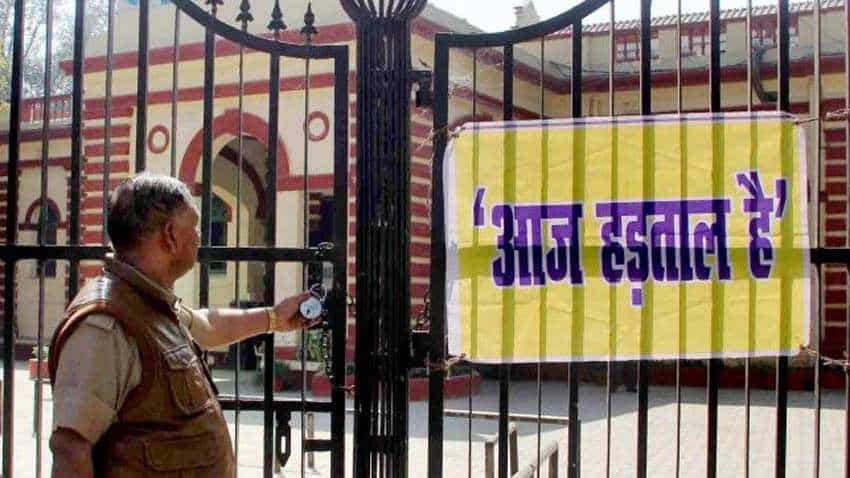 Earlier on December 26, 2018, nine bank unions or close to 1 million employees of various banks, including private lenders, had observed a one-day strike.

A section of PSU bank employees would go on a two-day strike on January 8 and 9 in support of the nation-wide strike call given by 10 central trade unions against the government's alleged anti-worker policy.

In a separate filing to the BSE, Bank of Baroda said "in the event of AlBEA and BEFI proceeding on strike on January 8-9, 2019, the functioning of bank's branches/offices in some of the zones may be affected."

Ten central trade unions -- INTUC, AITUC, HMS, CITU, AIUTUC, AICCTU, UTUC, TUCC, LPF and SEWA -- have also called for a nationwide general strike on January 8-9, against the "anti-people" policies of the Centre and have placed a charter of 12 demands before the central government.

Earlier on December 26, 2018, nine bank unions or close to 1 million employees of various banks, including private lenders, had observed a one-day strike to protest against the proposed amalgamation of Vijaya Bank and Dena Bank with Bank of Baroda.