About four lakh bank employees will go on tow-day strike across the country on September 26 and 27 to protest against the government's decision of public sector banks' merger. 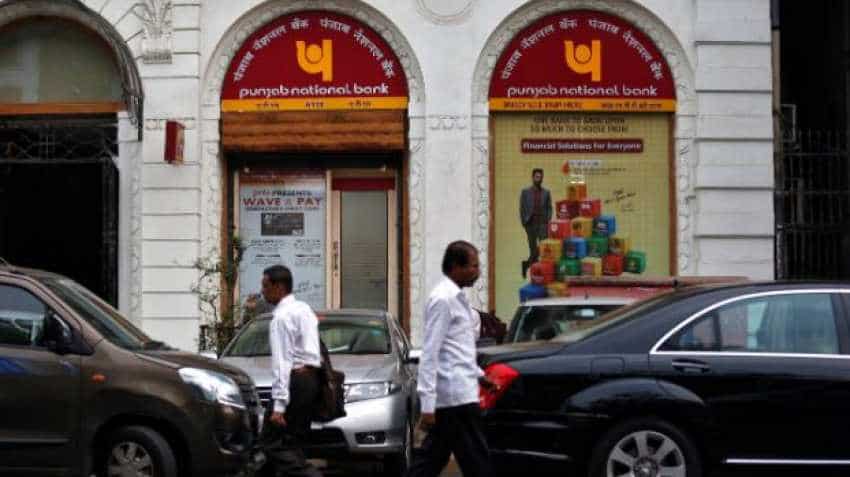 All India Bank Officers' Confederation's (AIBOC) state unit secretary R Sekaran told new agency ANI that Central government did not consult with the bank employees and the people before taking the decision of merger. These employees also demand for solving some issues like pending wage revision, reduction in service charges levied by banks on customers and ensuring adequate staffing. According to the reports, about Rs 48,000 crore worth of transactions will be affected in a day due to this strike.

Banks will remain closed for 4 days in September, know these dates here