Rejecting the applications filed against the merger of these three banks, the apex court has agreed on staying firm on acquisition date to come into effect from April 01. 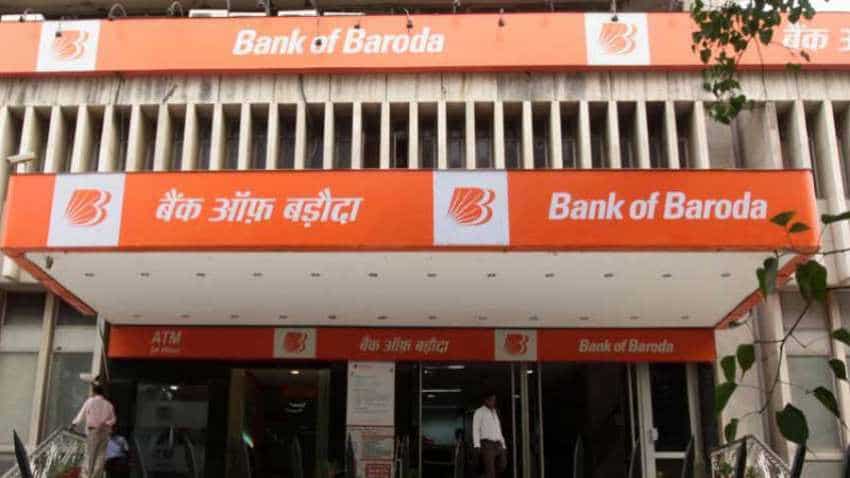 Supreme Court cleared the deck, where Bank of Baroda will add Vijaya Bank and Dena Bank under its ambit, Photo: PTI

The Supreme Court on Friday cleared the deck for the biggest merger of public sector banks, where Bank of Baroda will add Vijaya Bank and Dena Bank under its ambit. Rejecting the applications filed against the merger of these three banks, the apex court agreed on staying firm on the acquisition date to come into effect from April 01. This merger will give India its third-largest lender with advances and deposits market share of 6.9% and 7.4%, respectively.

Being a merged entity has its own pros and cons. Among the drawbacks would be the condition of employees in these three banks. The three lenders have already indicated that they are in no mood to start layoffs due to merger but one can expect a significant change in the workforce of these banks.

According to ShareKhan, on a conservative basis, some write-down of net worth may be expected as the merged entity streamlines and normalises accounting norms (read asset recognition norms, provision coverage norms etc.) across banks. Moreover, while banks have stated that there would not be layoffs, some additional employee-related costs (retirement costs and pension liability etc.) may also need to be worked out, which needs more clarity from the respective managements.

On the other hand, analysts at Kotak Institutional Equities believe that the merger has surprisingly seen far fewer resistance from employees than what one would had anticipated, which is positive. However, this could resurface in the next stage. The challenges of integration of IT systems, employee satisfaction, branch rationalization, client experiences at the time of merger are issues that are hard to model.

BoB employees can be at ease as their bank is seen to have more opportunity ahead geographically. Analysts at Motilal Oswal earlier said that  BOB already has a widespread network, Dena Bank and Vijaya Bank are more regional-focused banks. This will help BOB to strengthen its presence in the western, southern and north-eastern regions. The branch count of the combined entity will increase to 9,511 (second largest amongst all banks). The employee base, too, will rise to 86,473, as against 94,907 of the second largest lender – HDFC Bank.

Analysts at Normura estimate ROE of ~10% for FY20F and +12.5% by FY21F for the merged company vs 13-14% ROEs pre-merger. Given the favourable merger ratio, the merger will be ~4% book-accretive for FY20/21F and ~4% EPS-dilutive. Post-merger, the business may stay ahead with near-term challenges in terms of balance sheet and employees placement.

Together, the merged entity's retail book will increase to ~20% of total loans (~16% for BoB standalone) due to the higher retail book of Vijaya Bank, as per Motilal.

With BoB, Vijaya Bank and Dena Bank merger from April 01, the number of PSBs will reduce to 19 from 21 now.

Bank of Baroda and Indian Overseas Bank raise MCLR rates by up to 0.10%