Bank NPAs crisis: Govt hopes to get just half of Rs 9.5 lakh crore back

The government on Wednesday said that it is hopeful of getting Rs 4 lakh crore back into the system out of a total of Rs 9.5 lakh crore that has been locked up in the non-performing assets (NPAs) accumulated by the banks. 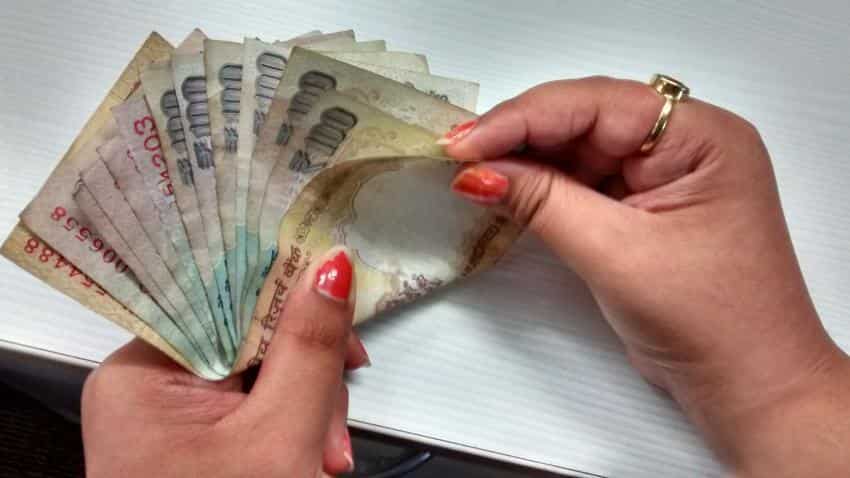 As many as 640 cases have been admitted for resolution under the Insolvency and Bankruptcy Code (IBC) at the National Company Law Tribunal (NCLT). Image source: Inhouse
Written By: ZeeBiz WebTeam
RELATED NEWS

The government on Wednesday said that it is hopeful of getting Rs 4 lakh crore back into the system out of a total of Rs 9.5 lakh crore that has been locked up in the non-performing assets (NPAs) accumulated by the banks. “Out of Rs 9.5 lakh crore, at least Rs 4 lakh crore will be brought back in the system,” Ministry of Corporate Affairs (MCA) Secretary Injeti Srinivas said at the National Conference on Resolving Insolvency in India orgainsed by the industry body CII and the MCA.

It is expected that 40% of the NPAs will be taken care of by the end of this year, said AZB founder Bahram N Vakil.

The resolution in the first 12 cases of corporate debtors has proceeded quite well, said Srinivas, adding that none of the cases have breached the 270-day deadline so far. “There is good competition in these cases. The resolution process will gather pace once these cases are resolved,” he added.

These 12 insolvent accounts are responsible for about 25% of the bad loans on bank balance sheet. The public sector banks have 15% exposure to these NPAs.

The government said it is looking at increasing the strength of NCLTs. “The number of members on the 11 benches will be doubled,” the MCA secretary said. The benches are also likely to be increased in due course. There are 1,800 registered resolution professionals to deal with such cases.

The government also said that it will “undertake some legislative amendments in the IBC to ensure that it follows an inclusive approach.”

The changes proposed by the government panel in the IBC will, however, be prospective, Srinivas said, adding that the resolution plans that have already been submitted will not be affected.

“Once the resolution plan is submitted we can’t deviate from the process,” he said.