Bank NPA crisis: AMC to be set up for faster resolution of NPAs: Piyush Goyal

Independent asset management companies (AMCs) and alternate investment funds will be set up for a speedy resolution of stressed assets in the banking system, finance minister Piyush Goyal said. 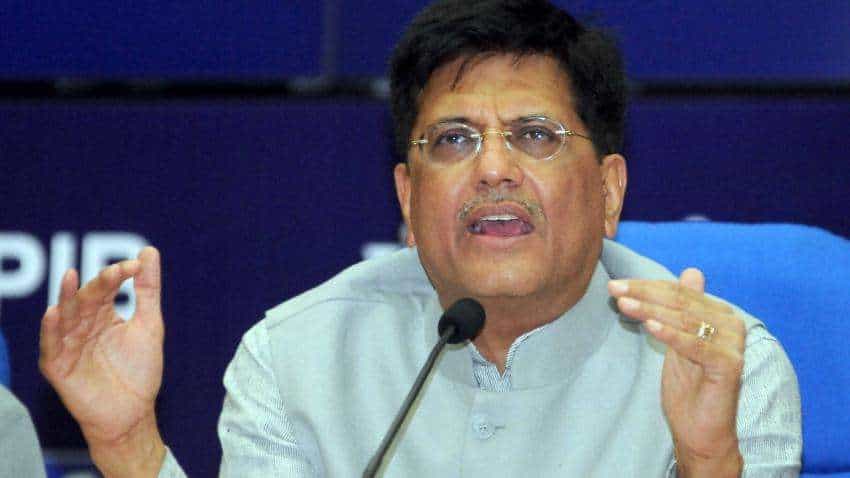 Use this app to solve your Mutual Fund queries

Aadhaar made mandatory for AMC clients from January 2018

The committee has suggested a five- pronged approach in its report titled Project Sashakt on resolution of stressed assets.

The whole mechanism to be adopted by the banks will based on transparent market based solution and be free from government intervention, Goyal said. The focus will be on asset turnaround, he said, adding the committee has not suggested creation of a bad bank.

For the loans above Rs 500 crore, the committee has suggested a structure which will be a combination of asset reconstruction company (ARC), alternative investment fund (AIF) and asset management company (AMC). An AMC will collaborate with the AIF to buy stressed assets from the banks through an ARC in an auction process, committee chairman Mehta told DNA Money.

“The ARC will bid and buy stressed assets from banks and then transfer them to AMC. The AMC will manage and turn them around,” he said. Banks will be paid the entire amount in cash by the ARC.

There are about 200 such large accounts in where the banks have an exposure of Rs 3.1 lakh crore. The banks will come together to form AMCs and also contribute in setting up AIF apart from other institutional investors. AIF can also bid for assets in NCLT.

Use this app to solve your Mutual Fund queries

Aadhaar made mandatory for AMC clients from January 2018