Bank deposits in Goa up by over Rs 6000 cr: Economic Survey 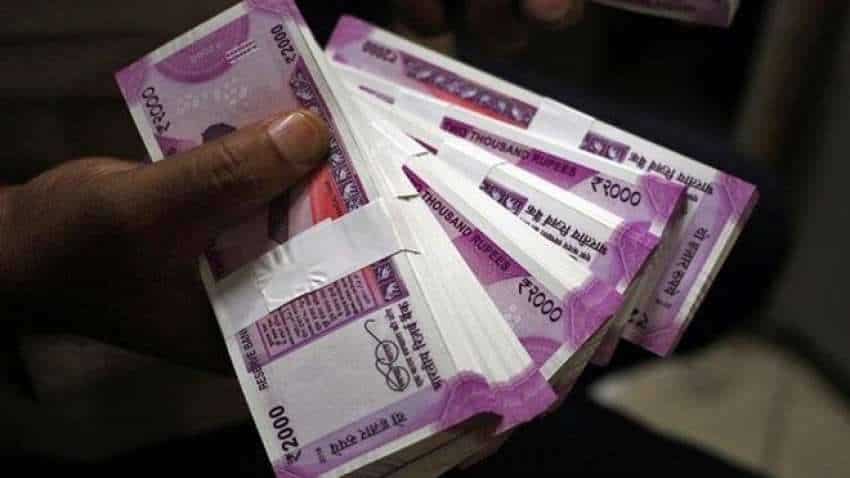 Bank deposits in Goa have increased by Rs 6,272 crore during the current financial year as compared to the last fiscal, Photo: Reuters
Written By: PTI
RELATED NEWS

Bank deposits in Goa have increased by Rs 6,272 crore during the current financial year as compared to the last fiscal, according to the Economic Survey Report tabled in the state Assembly last week.

As on March 31, 2019, there were 53 banks comprising 824 branches in the state and covering an average population of 1,770, said the report tabled in the House during the Budget session which concluded on Friday.

With this, the deposit level of banks increased by Rs 6,272 crore over the September 2018 level, it mentioned.

Several Goan citizens, including seafarers, are working abroad and they send back their remittances through NRE accounts.