Bank deposit rates are falling: What can you do

Sadagopan said, "FD rates are a problem area for those who are dependent on the interest from it for their sustenance." 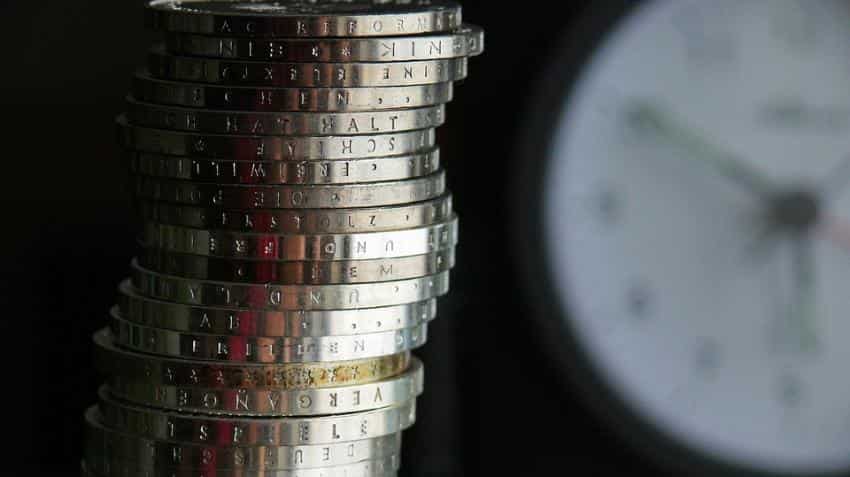 PNB vs HDFC vs LIC vs Bajaj vs Mahindra FDs: Check fixed deposit rates of these companies FDs

Kavya Balaji from BankBazaar said, “Led by liquidity surplus, now banks have to pay interest if all this money goes into Fixed deposits. Unless they find a way to deploy all the deposit money, through their lending business, it will be tough for them to pay high interest rates for the Fixed Deposits.”

Adhil Shetty, CEO & Co-founder BankBazaar.com said, "As expected, the RBI has deviated its liquidity management strategy from being accommodating to being neutral. Inflationary trends are gathering pace. Hence, to get a control over it and to squeeze excess liquidity out of the banking system, RBI has increases the reverse repo rate."

Suresh Sadagopan Founder of Ladder7 said, "Banks may park their liquidity with RBI if they cannot find avenues to profitably deploy the money they have collected or the risk perception of the potential borrower set is high."

Should you invest in fixed deposits now?

Sadagopan said, "FD rates are a problem area for those who are dependent on the interest from it for their sustenance."

Here's a look at the deposit rates of mid-sized banks compared to big ones.

RBL Bank and IDFC Bank's one-year term deposit rate at 7.50% are highest compared to other banks. While City Union Bank, Oriental Bank of Commerce have fixed deposit rates for the same tenure at 7.10% and 7.15% respectively.

Other mid-sized banks like DCB Bank, IDFC Bank, Karur Vysya Bank and Punjab & Sind Bank have their one year tenure interest rate at 7%.

Most of the like SBI, BoB, ICICI Bank and HDFC Bank have their one-year tenure fixed at 6.90%. Axis Bank and Kotak Mahindra Bank have the lowest interest rate at 6.75% each.

Sadagopan added, "Many of them are looking for alternate avenues, one of  which is debt mutual funds. The other option, for those who are willing to take some level of risk, is hybrid funds."

PNB vs HDFC vs LIC vs Bajaj vs Mahindra FDs: Check fixed deposit rates of these companies FDs