Largest ATM supplier NCR Thursday called for a multi-stakeholder talks like the ones carried out during the demonetisation days to resolve the problems being faced by the cash vending machines industry now. 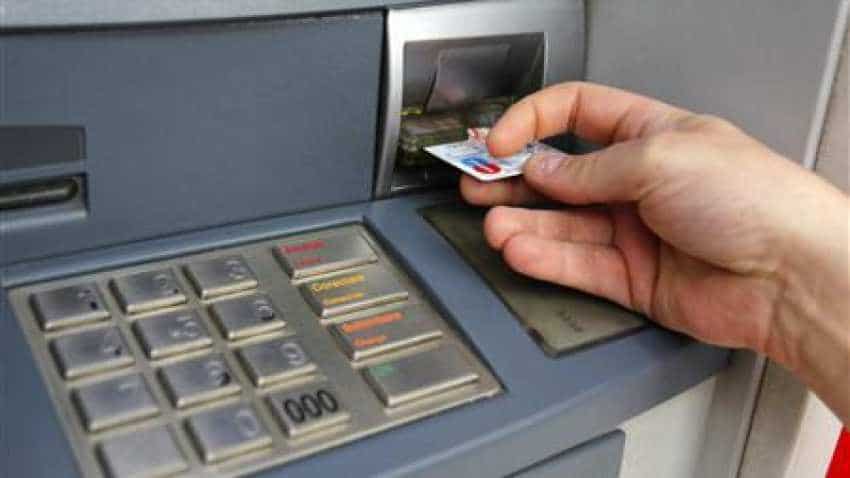 The industry body, Confederation of ATM Industry (Catmi) had Wednesday warned that nearly half of the 2.38 lakh machines closing down due to regulatory changes. Image source: Reuters

Largest ATM supplier NCR Thursday called for a multi-stakeholder talks like the ones carried out during the demonetisation days to resolve the problems being faced by the cash vending machines industry now.

The industry body, Confederation of ATM Industry (Catmi) had Wednesday warned that nearly half of the 2.38 lakh machines closing down due to regulatory changes making the business unviable which saw reduction in the number of new ATMs installations this year.

"There is a need for the banks, managed service providers (MSPs) and the regulators to discuss and resolve the issues, just like we had done during demonetisation," NCR managing director Navroze Dastur told PTI here.

Dastur said there can be a working group or a committee to sort out issues.

It is the MSPs and white-label ATM operators which are the most impacted as the costs have gone up without a corresponding increase in revenues as most of their contracts are linked per transaction, he explained.

Typically, ATMs next to branches are installed and managed by the banks themselves, while the "offsite" ones are done by the MSPs, he said.

NCR also has a MSP vertical and takes care of 25,000 ATMs, he said, affirming commitment to continue with it.

He warned that cash is back in the system and ATMs and cash worth over 26 percent of GDP is routed through the ATM network at present.

"We cannot afford any disruption in ATMs," he said.

Dastur said there has been a reduction in the number of new ATMs installed this year, and pointed out that the demand for replacements is keeping suppliers like it busy.

Up to 12,000 new machines will be installed in 2018, said Dastur, whose company has a 50 percent market share in the segment.

The Catmi had warned that closure of the ATMs will impact thousands of jobs and also the financial inclusion efforts of government, the industry body said in a statement.

A majority ATMs which can be shut down will be in the non-urban areas, it said, underlining that this can impact the financial inclusion efforts as beneficiaries use the machines to withdraw government subsidies.

The industry body said that recent regulatory changes, including those on hardware and software upgrades, coupled with mandates on cash management standards and the cassette swap method of loading cash, will make ATM operations unviable, resulting in the closure.

It is estimated that new cash logistics and cassette swap method will alone result in costs of Rs 3,000 crore for the industry.

Want refund from Zomato on canceled order? DON'T CALL! You may lose money

You are under Phishing email attack! Beware! You could be hit by debit, credit card fraud! Save yourself, here is how

Use bank ATMs? ALERT! Do not pay for these services at SBI, ICICI Bank, HDFC Bank, Axis Bank, others anymore

Fear losing money in bank ATM transactions? This will make you sit up and really pay attention