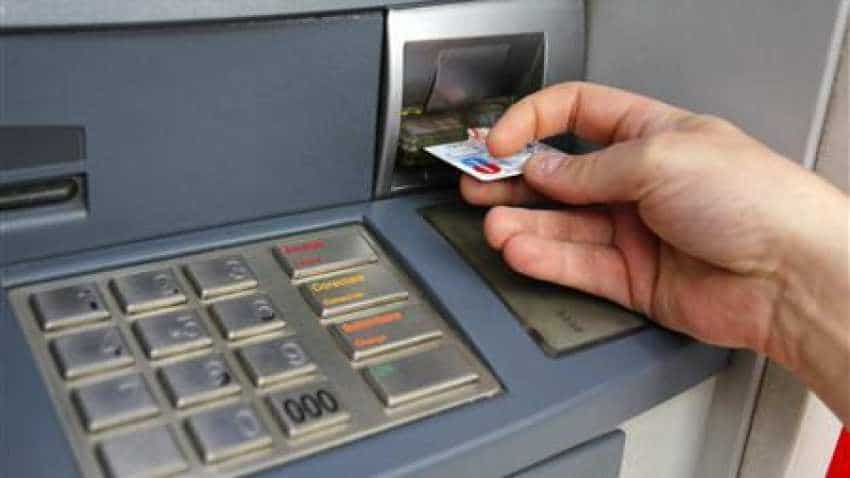 Your bank not listening to complaints? Now, THEY WILL HAVE TO - Here is why!

Innocent people were being defrauded of their money through a bank ATM debit card and credit card scam by a number of foreigners. After a huge number of people lost their money, some of the culprits were nabbed and a shocking number of things were found in their possession through which they looted bank account holders.

"One Romanian National Siliviu Florin Spiridon (28) resident of Constanta, Romania has been arrested from Greater Kailash by the Detective Department`s anti-bank fraud section team," he said.

Spiridon tried to flee in an auto rickshaw, but the sleuths went after him and finally nabbed him, Sharma said.

A number of skimming devices, accessories, magnetic chips, batteries, PIN hole camera chip among other incriminating documents have been recovered.

"Further interrogation is going on for his associates. He has confessed to his crime," said Sharma.

Bank account holders should therefore, be very careful when they go to their ATMs to withdraw money. They can easily lose it all if they are careless and as such, they should look for tell-tale signs of the ATM machine being altered especially where the keypad is. They should also make sure their debit card and credit card remain hidden from prying eyes and spy cameras.

(With input from IANS)

Your bank not listening to complaints? Now, THEY WILL HAVE TO - Here is why!