Bank account holder? Worried about safety of your money? Check likely PMC Bank impact on you

Bank account holders are a worried lot. Their hard-earned money in banks is not really all that safe. Know that in case of loss, they have just Rs 1 lakh deposit insurance that they may get! PMC Bank scam has again highlighted this shocking fact. 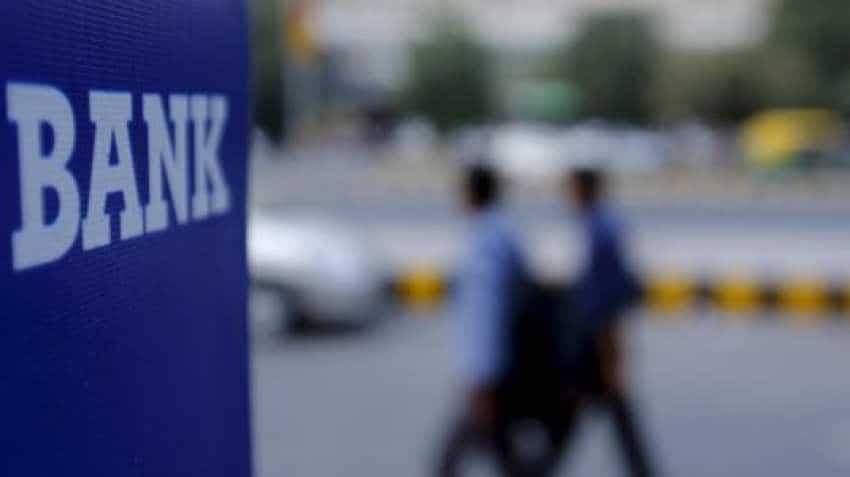 Bank account holders are a worried lot. Their hard-earned money in banks is not really all that safe. Know that in case of loss, they have just Rs 1 lakh deposit insurance that they may get! PMC Bank scam has again highlighted this shocking fact. It is no surprise that bank account holders have raised their voices for relief and that the deposit insurance cover should be increased.

Now, the demand to increase deposit insurance cover is gaining momentum especially after the PMC Bank scam allegedly led to some account holders suffering medical emergencies. Now the Board Member of RBI and the Founding Member of Sahkar Bharti, Satish Marathe has written a letter to the Finance Minister on this issue. The letter has demanded that the deposit cover for individuals should be at least Rs 5 lakh. At present, this amount is only one lakh rupees per account holder.

Similarly, a deposit cover of at least 25 lakh should be given on bank deposits of educational, charitable, religious institution or other institutions. Currently, there is a deposit cover limit of Rs 1 lakh for both individuals and institutions. In order to take care of the interests of bank's customers, it has also been demanded that the banks should be allowed to take additional insurance on the deposit covers.

Among other things, demands are being raised for DICGC to create separate reserve funds for banks dealing frauds. Banks should be given at least three years to solve the cases and the premiums for the same could be on the basis of risk involved. In this way, the customers can choose their bank after looking at the risk levels.

The deposit insurance cover was last changed in 1993 and has not been changed since then. Even if the ceiling of Rs 1 lakh is added with inflation, it values around Rs 5.5 lakh since 1993.

The PMC Bank crisis has sparked renewed concerns about India's banking sector. Currently, the RBI has taken charge of PMC, one of India's top five co-operative lenders with more than 900,000 depositors, and has barred the bank from renewing or granting any loans or making investments without its prior approval.

As per the RBI orders, the PMC Bank is debarred for six months from granting or renewing any loans and advances, making any investments, incurring any liability, including borrowal of funds or accept fresh deposits, etc., without prior written approval from the RBI.

Currently, the RBI has appointed an officer to investigate the matter and a case has also been registered in the Economic Offenses Wing of the Mumbai Police. As per the PMC Bank's latest annual report, it has deposits of over Rs 11,617 crore and loans/outstandings of Rs 8,383 crore.