Reliance Infra along with Astaldi had bid a total Rs 6,993 crore which was highest by Rs 1,477 crore compared to MSRDC estimates. 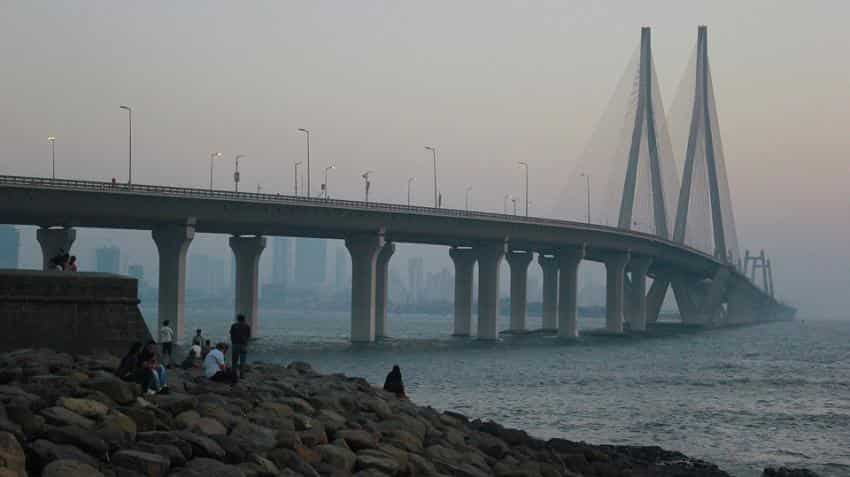 The Maharashtra State Road Development Corporation (MSRDC) preps up for construction of Bandra-Versova sea link (BSVL) which is expected to begin after monsoon. It is being known that, MSRDC has handed Letter of Acceptance (LoA) to the contractor for construction. This contract was awarded to Anil Ambani’s Reliance Infrastructure in joint venture with it’s foreign partner Astaldi Construction. There is already a sea link which is connected from Bandra to Worli and is successfully operational in Mumbai.

Reliance Infra was selected as they were the lowest bidder for this sea link. MSRDC estimated bids to come around Rs 5,516 crore, however, the companies who opted for this project had bid much higher rate, among which the Anil Ambani’s company was lowest bidder. Reliance Infra along with Astaldi had bid a total Rs 6,993 crore which was highest by Rs 1,477 crore compared to MSRDC estimates.

An MSRDC official said in a DNA report, "The board on Friday approved the bid of Rs 6,993 crore made by Reliance Infrastructure and Astaldi."

Reportedly the officials added, "Our estimation of Rs 5,516 crore which was made in 2016 turned out to be much lower, considering that the cost of several raw materials including steel has risen in 2018." He said the authority issued the letter of acceptance to Reliance Infrastructure-Astaldi on Saturday.

Further the officials revealed, the construction is expected to start after monsoon, said. They added "The sea will be very choppy during rains and several civil works in the initial stages, like boring, would be done after it."

Other bidder for this sea link were - joint ventures of ITD Cem-Hyundai Engineering and L&T Infrastructure-Samsung C&T.