As many as five private sector banks, including Axis Bank, Yes Bank, and IndusInd Bank, are to be impacted by the Reserve Bank of India's decision to ban Mastercard from issuing new cards. 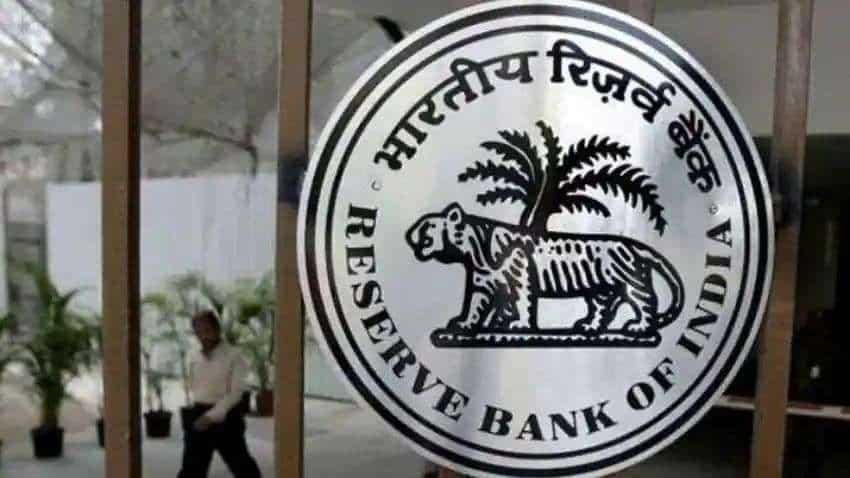 As many as five private sector banks, including Axis Bank, Yes Bank, and IndusInd Bank, are to be impacted by the Reserve Bank of India's decision to ban Mastercard from issuing new cards for not complying with local data storage guidelines, according to a report.

HDFC Bank would also have been affected by this decision but the lender is already facing restrictions by the RBI on issuance of new cards (debit, credit or prepaid).

Besides these five banks, Bajaj Finserve and SBI Card may face problems as they were also issuing cards of this payment gateway.

So, in all, as per the report of global bokerage firm Nomura, seven financial institutions would not be able to issue new card as they sourced significant number from Marstercard.

The issuance of new cards through another payment gateway would take 2-3 months because it involves technology integration and other modalities.

"Among credit card issuers including co-brand partners, RBL Bank, Yes Bank and Bajaj Finserv lending are most impacted, in our view, as their entire card schemes are allied with Mastercard," the report said.
As per the report, RBL Bank, Yes Bank and Bajaj Finserv were fully dependent on Mastercard for card issuance while dependence of IndusInd Bank, ICICI Bank and Axis Bank varied from 35 per cent to 40 per cent.

Card-issuing arm of State Bank of India, SBI Card, has only 10 per cent of their card tied up to the banned Mastercard. On the other hand, Kotak Mahindra Bank's card portfolio is entirely allied to Visa and hence won't face any issues.

Amid the development, RBL Bank on Thursday said it has entered into an agreement with Visa Worldwide to start issuance of credit cards on the Visa platform. The bank will be able to issue the new cards after technology integration which is expected to take 8-10 weeks.

The RBI barred Mastercard Asia/Pacific Pte Ltd from on-boarding new customers across all its card products (debit, credit and prepaid) from July 22, 2021, as it failed to comply with data storage norms.

Taking action against Mastercard, the RBI said, "Notwithstanding lapse of considerable time and adequate opportunities being given, the entity has been found to be non-compliant with the directions on Storage of Payment System Data."

However, the RBI's directions will not impact existing customers of Mastercard.

Mastercards became the third major Payment System Operator on which restrictions have been imposed for non-compliance with RBI's direction on Storage of Payment System Data.

Earlier, the RBI had restricted American Express Banking Corp and Diners Club International Ltd from onboarding new domestic customers on to their card networks from May 1 for violating data storage norms.

Managements of both Axis and ICICI Bank have in the recent past talked about their co-branded cards with Flipkart and Amazon, respectively, to be the fastest-growing card schemes, the report said.

"These card schemes are 14 per cent and 15 per cent of outstanding cards for Axis and ICICI, respectively. While Amazon ICICI card is allied to Visa, The Flipkart Axis card is allied to Mastercard, and hence is a potential medium-term risk, should the current status-quo continue," it said.

Mastercard is a payment system operator authorised to operate a card network in the country under the Payment and Settlement Systems Act, 2007 (PSS Act).

In terms of the RBI's circular on Storage of Payment System Data on April 6, 2018, all system providers were directed to ensure that within a period of six months the entire data relating to payment systems is stored only in India.

They were also required to report compliance to the RBI and submit a board-approved system audit report conducted by a CERT-In-empanelled auditor within specified timelines.