Released on November 8, "Bala" has become Ayushmann's third Rs 100 crore blockbuster of his career and his second Rs 100 crore hit this year itself after " Dream Girl". 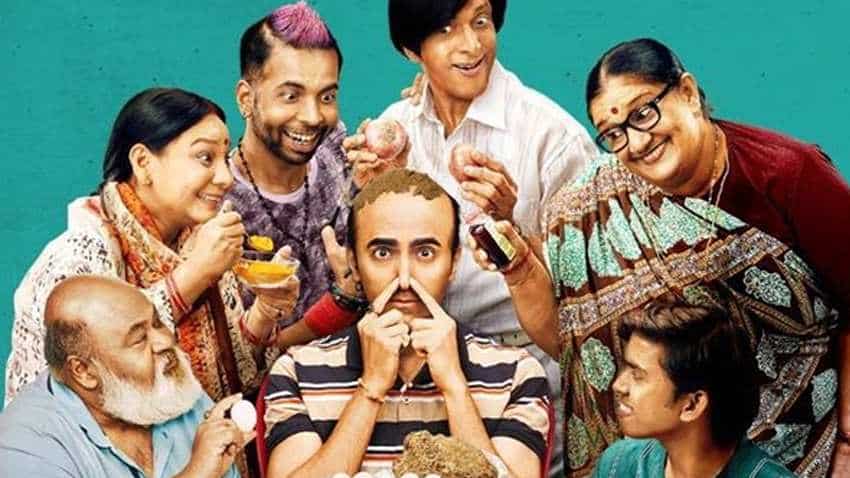 Released on November 8, "Bala" has become Ayushmann's third Rs 100 crore blockbuster of his career and his second Rs 100 crore hit this year itself after " Dream Girl".

Elated with the film's success, Ayushmann said: "While I have always believed in the concept of art for art sake, I do realise that for an industry to thrive and grow, it is necessary that the films do really well.

"So, more than my personal milestones of 100 crore hits, I'm happy that I could contribute towards the growth of my industry as well as present some really good films to audiences in the process."

Directed by Amar Kaushik, "Bala", which also features Yami Gautam and Bhumi Pednekar, revolves around the issue of premature baldness.

As film is doing so well, Ayushmann considers himself "fortunate".

"Every artiste wants their film to reach the maximum number of people, entertain them and leave them with a thought or a message to take home. I have been fortunate enough to find such brilliant scripts at the first place and backed them whole-heartedly," he added.

For Ayushmann, "Bala" has taken a very special place in his heart given the film's positive messaging of self-love to society.

He added: "I'm thrilled with the appreciation that the film has earned because I take a lot of time to hunt and curate the scripts that I feel is the best to convert into theatrical movies."