Bala box office collection prediction: Ayushmann Khurrana starrer Bala is off to a great start and is likely to be another Rs 100 crore film for the actor who is having a dream run. 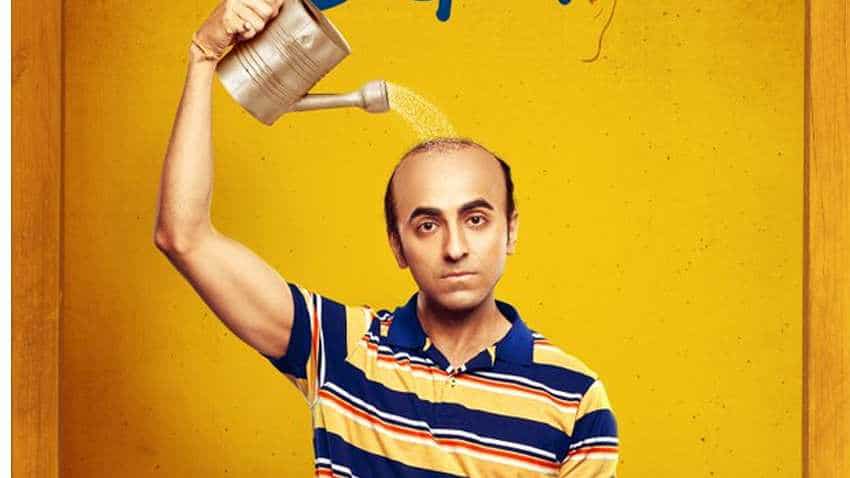 Bala box office collection prediction: Ayushmann Khurrana starrer Bala is off to a great start and is likely to be another Rs 100 crore film for the actor who is having a dream run. Ayushmann's last, Dream Girl was a massive box office success and Bala too has released to positive reviews. Film trade analyst, critic and influencer Sumit Kadel tweeted that the film has opened to around 30 per cent occupancy across the country and is likely to pick up in the evening shows.

"#Bala opens with very good 28-30% occupancy across India. Audience response will thrive its occupancy to 50-60% post matinee shows," Kadel tweeted. The positive word of mouth should also allow the film to grow over the weekend. Since Housefull 4 has already slowed down and there is no other big release for the weekend, Bala should witness further growth.

Kadel also predicted that this could be Ayushmann's third conescutive release to breach the Rs 100 crore mark in a span of 13 months. This will also be actor's seventh back to back hit.

"#Bala in all probability would be @ayushmannk career 3rd ₹ 100 cr nett grosser, that too in a span of 13 months. Bala shall also be Ayushman 7th consecutive HIT, and overall 9th HIT of his career. This man is a having a dream & HISTORIC run at the BO," he tweeted. However, the lifetime collection of the film will depend on how big the opening weekend is.