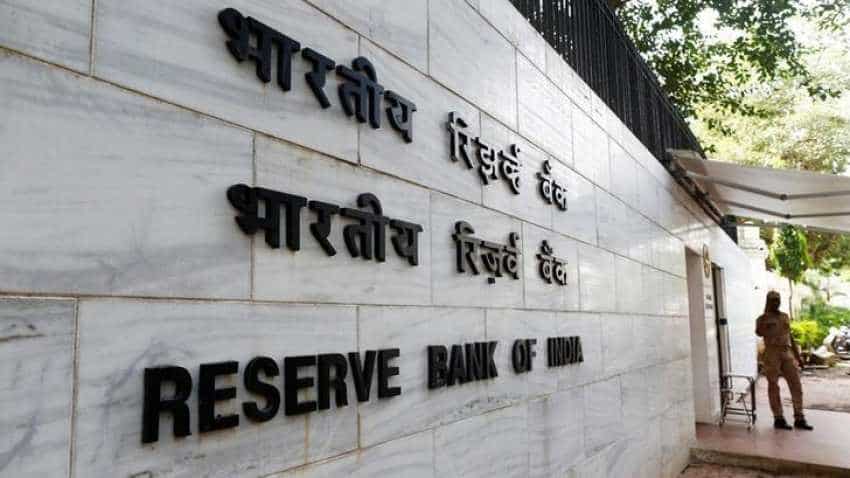 The RBI data shows that in the last three years, due to the huge bad loan pile-up, the PSU banks have become cautious regarding loan exposure to the top 20 borrowers. Image source: Reuters
Written By: Dipu Rai
RELATED NEWS

Reserve Bank of India (RBI) has revealed that the top 20 defaulters of public sector banks account for Rs 2.36 lakh crore, or 20%, of total bad loans in India, though it is yet to reveal their names. The total bad loans in the Indian banking system are Rs 10.2 lakh crore as of March 31, 2018.

The RBI data, obtained by DNA Money through the Right to Information Act, shows that the loan exposure is highly concentrated, especially in government-controlled banks.

According to the central bank data, top 20 defaulters of public sector banks have Rs 2.36 lakh crore non-performing assets (NPAs), which is about 50% of the total loan exposure of Rs 4.69 lakh crore to the top 20 borrowers as of fiscal 2018-end.

However, in case of private banks, the defaults by top 20 defaulters are 34% of the loan exposure of Rs 1.31 lakh crore to the top 20 borrowers.

According to Amarjit Chopra, former president of Institute of Chartered Accountants of India (ICAI),  the massive concentration of bad loan is the outcome of poor management.

“It reflects poorly on the appraisal system in respect of large projects, particularly infrastructure ones. It may partially be due to other factors like delay in clearances, land acquisition, etc, and to an extent, it may be a reflection on certain undesirable practices in sanction and disbursal of loans,” Chopra told DNA Money.

The RBI data shows that in the last three years, due to the huge bad loan pile-up, the PSU banks have become cautious regarding loan exposure to the top 20 borrowers.

Recently, RBI deputy governor N S Vishwanathan, in his address at XLRI Jamshedpur, said that Indian banks have a crunch of enough capital in ratio to the current NPA level. “The current levels of provisions maintained by banks may not be enough to cover the expected losses, and hence adequate buffers have to be built into the capital maintained to absorb the expected losses which have not been provided for, if and when they materialise,” Vishwanathan said.

“There are signs of improvement in the default rates and recovery rates after the Insolvency and Bankruptcy Code (IBC) 2016 and RBI’s Revised Framework, which may result in lower unexpected losses for banks in the future,” he said.

According to India Ratings, a Fitch group company, around 45% of total bad loans of Rs 10.2 lakh crore pertaining to the top 500 debt-heavy corporates are likely to be resolved by the end of 2018 under IBC, while the balance is to be decided largely during 2019.