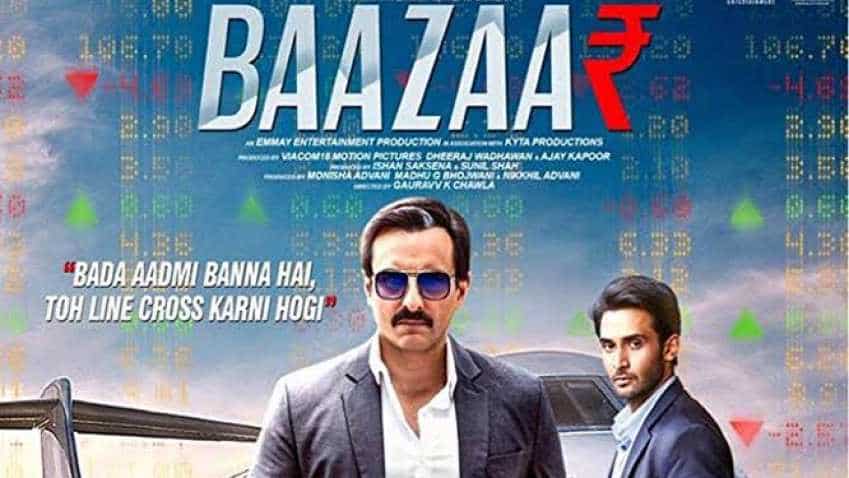 Baazaar film managed a good collection in the first weekend as there were no competition available on the screen, Image source: Official website

However, it really could not rise much above this and collected Rs 11.93 crore on the opening weekend in India business. The movie received mixed reactions from the critics and audience and this has affected its collection..

Baazaar film managed a good collection in the first weekend as there were no competition available on the screen.

Later on, it saw a downfall after 3 days of opening. On the 4th day, the movie collected Rs 1.50 crores and later it started depreciating horribly.

When it comes to the day wise collection the movie earned its best on its 3 rd day of the screen with Rs 4.35 Cr.

The feedback of the film was not so good from Tamil Nadu & Kerala as it earned the lowest Rs 21 lakh together from these 2 states.

The movie ended up collecting Rs 3.16 cr from overseas.

However, the biggest challenge which came in the way of Baazaar was big-budget movie Thugs of Hindostan which was released on November 8.