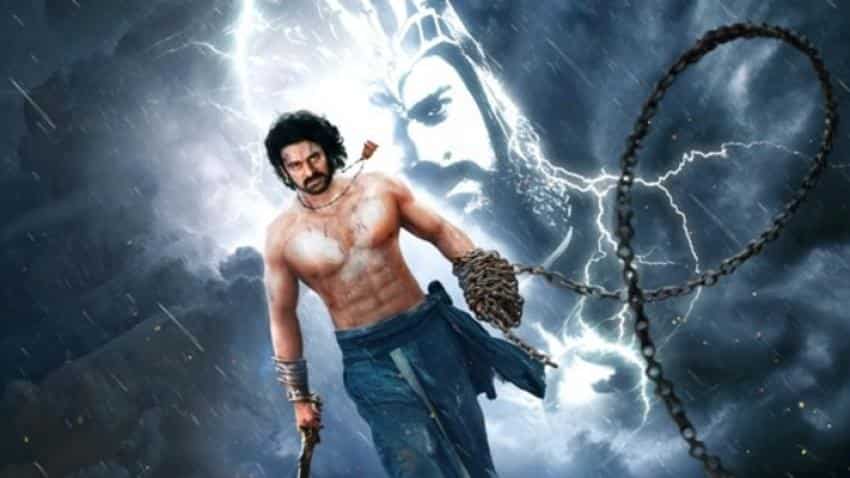 If Baahubali 2: The Conclusion manages to see growth over the opening weekend in China then it can become one of the highest grossers in this market as well. Image source: Reuters
RELATED NEWS

Baahubali 2 is doing better than Baahubali in China and looking at the current trends, it has the potential to rake in a great amount. Baahubali 2: The Conclusion has been released in over 7000 screens in China.  Given its opening, the movie may have a decent run throughout this month.
The movie that was originally released on April 28, 2017, was Indian cinema's most talked venture.

The film sold nearly 105 million tickets during lifetime, highest ever for any Indian film.