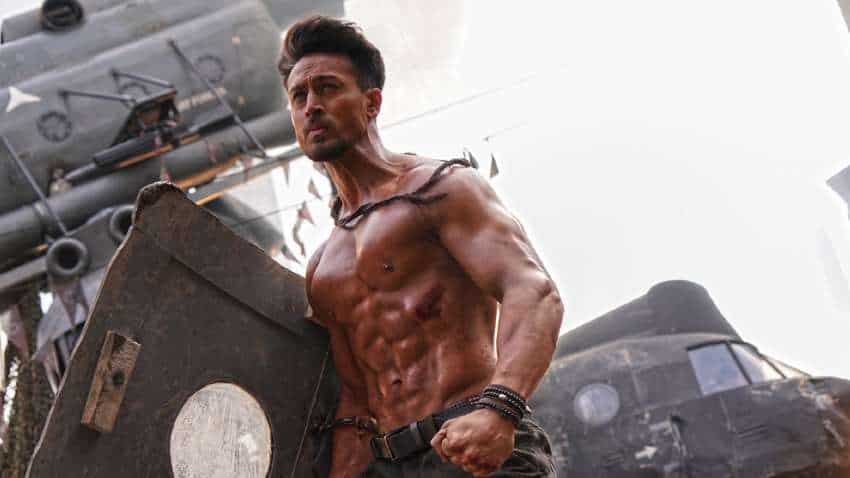 The film had failed to pick up over weekend and saw a decline in its box office collections on Monday. Source - Tiger Shroff/Twitter.
Written By: ZeeBiz WebTeam
Edited By: Harish Dugh
RELATED NEWS

Directed by Ahmed Khan, the film could end up as the best performing film the Baaghi franchise till date. Baaghi 2 was one of the highest grossing films of 2018.

The latest instalment also features Riteish Deshmukh, Ankita Lokhande, Jaideep Ahlawat and Vijay Varma, among others. The film also has a cameo from Jackie Shroff. This is the first time when Jackie Shroff and Tiger Shroff have acted on the same movie. Disha Patani, who was the leading lady in Baaghi 2 also features in the film in a special number.

Meanwhile, last week's Thappad also did a decent business on Tuesday. The film has earned Rs 30.53 crore so far.