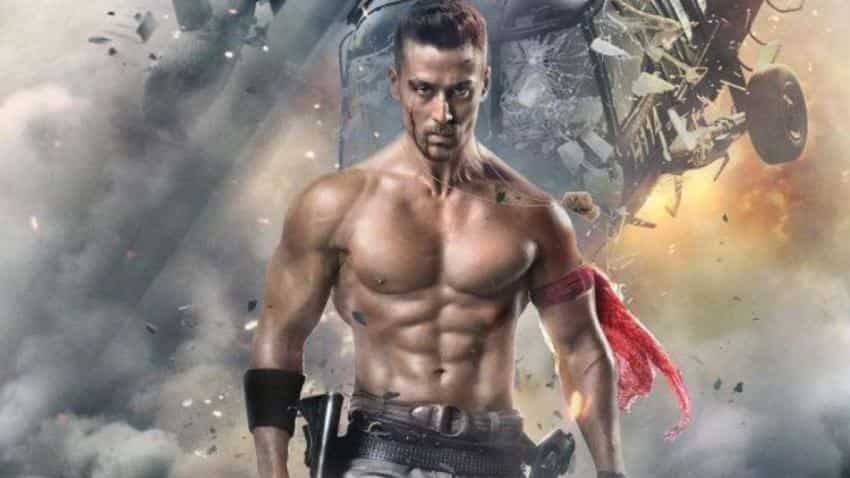 Baaghi 2 box office collection: Tiger Shroff powers himself into No. 3 spot in this Bollywood list

Baaghi 2 box office collection: Tiger Shroff and Disha Patani have combined to give one of the unforgettable surprises of 2018, at least! They managed to prove all those who had predicted this was going to be just about above-average film wrong. Day after day, whether it was in the domestic market or in the international market, the film has been running over hurdles in style. It has literally used a heavy roller to flatten all opposition. Yes, even with this new season of T20 cricket starting and clips of exploits of Virat Kohli, MS Dhoni, Rohit Sharma, Ravindra Jadeja, or some of the foreign cricketer turning up regularly, Baaghi 2 collection has still kept on rising and that too by substantial amounts. Consider this; while on day 1, Baaghi 2 collected as much as Rs 25.10 cr, on day 10, it was still able to earn Rs 9.50 cr! It is a clear message to all that there is a new action star rising in Bollywood. And even though mesmerising T20 performances will keep viewers glued to the TV sets or the stadium, Shroff is likely to see his film gaining.

Although Baaghi 2 box office collection has hit the Rs 100 cr mark, goals are always shifting. Now, Tiger Shroff is gunning for a new goal. He needs to get his movie past the Rs 150 cr mark. While that is in the near-term, the long term goal is to enter the super-exclusive Rs 200 cr club! Will that happen? No really big releases are in the offing and the only rival for public's attention will be cricket, and this gives Baaghi 2 a window of opportunity to exploit. It will burnish Tiger Shroff's star even more.

Baaghi 2 box office collection: Tiger Shroff powers himself into No. 3 spot in this Bollywood list