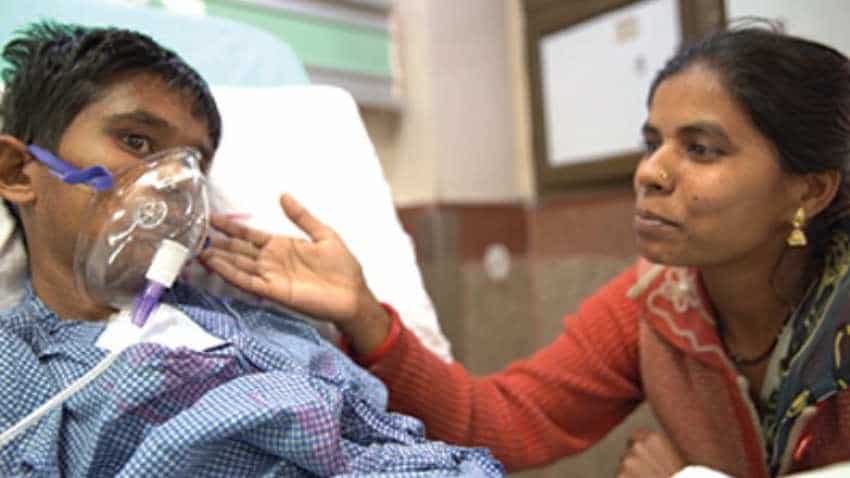 Soon, some changes are expected to be introduced in Prime Minister Narendra Modi-led Union government's ambitious Ayushman Bharat scheme, which promises to provide health cover to a large section of the population deprived of proper health facilities. Official sources told Zee Business TV on Monday that several states may shift from the current trust model to pure health insurance or hybrid model for implementing the Ayushman Bharat scheme.

At the time of launch of the scheme, the central government had provided the states with flexibility to choose the mode of implementation.

Most of the states are running the Ayushman Bharat health insurance scheme for the poor through the trust model. For this, they have set up trusts to implement the scheme.

Sources said several states may adopt the pure insurance model after having one year of experience of implementing the scheme.

Ayushman Bharat scheme has been currently implemented on the trust model in 17 states of the country, including Andhra Pradesh, Uttar Pradesh, Bihar, Madhya Pradesh, Karnataka and Assam. States running on the hybrid model include Chhattisgarh, Gujarat, Rajasthan and Maharashtra. Seven states have adopted the hybrid model while nine have implemented the scheme on a pure health insurance model.

Sources say that many states are facing issues with the trust model. Because of this, they will likely shift to a pure health insurance model for implementing the Ayushman Bharat Scheme. Another argument being given is that many states do not have the experience of dealing with big claims and fraud.

This decision of the states to shift to pure health insurance or hybrid model can bring good news for General Insurance companies as their business will likely grow. Insurance companies are likely to gain big. Under the Ayushman Bharat scheme, the government provides an insurance cover of Rs 5 lakh to 10 crore families. Around 50 crore people come under the ambit of the scheme.