Axis Bank has an outperform rating by Macquarie, which has set a 12-month target of Rs 651 on the stock. 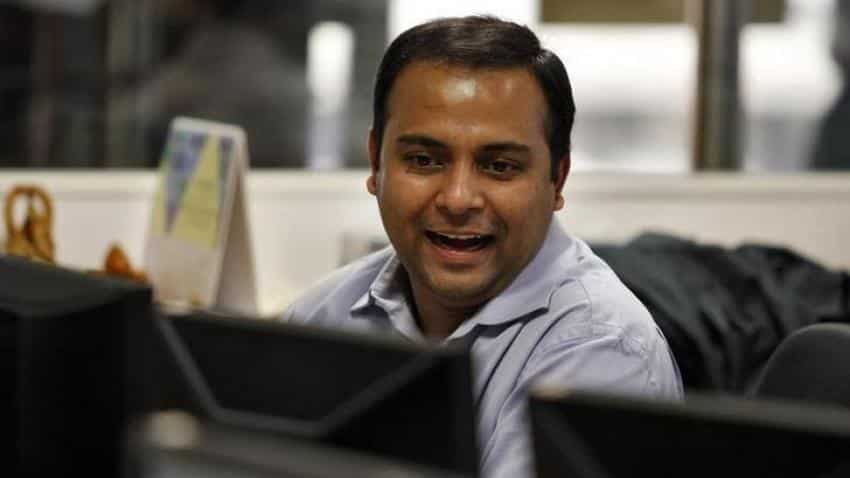 Axis Bank share price is on fire, literally! The likely exit of Shikha Sharma, Axis Bank's long-serving CEO, came as a good news for investors in country's third-biggest private lender as they ended up richer by Rs 7,200 crore in just a day. This was after an over 5 per cent surge in Axis Bank share price in Tuesday's trade. The market capitalisation of Axis Bank rallied Rs 7,200 crore to Rs 140,173.8 crore. During intraday trade, the stock gained as much as 6 per cent to Rs 549.50 on the BSE, but settled at Rs 546.

Axis Bank announced on Monday that Chief Executive Shikha Sharma will step down at the end of 2018, days after Reserve Bank of India (RBI) was reported to have expressed concerns about the lender giving her a three-year extension. Shikha Sharma, CEO since 2009, had asked the board to shorten her next term that is set to begin on June 1, the lender said.  While Axis Bank was silent on Sharma's replacement, the new CEO's most pressing task will be to tackle the lender's high level of soured assets and deteriorated financials.

Global brokerage Macquarie maintained its 'outperform' rating on the stock with a 12-month target of Rs 651, but added a sudden vacuum at top can be a challenge for growth.

"Management transition needs to now be managed well, failing which there could be near-term challenges to operations & growth. More importantly, we believe the appointment of a credible successor will be critical for the bank’s
performance hereon," Macquarie said in a note to investors.

Analysts at IDFC Securities believes the change in top management is positive for Axis Bank in the long run, but it doesn't see any short-term benefit. "We believe change in top management is positive in the long run as the new CEO would join at a time when most of the clean-up is done and can focus on reviving earnings growth. But it would lead to short term pressure on asset quality and growth as the team under the existing leadership will likely frontload slippages over Q4FY18-Q3FY19," said IDFC Securities in a research note.

"There is also a possibility of the stress loan pool rising over the reported levels. Also it will be important to know the profile of the new CEO who will join after Sharma’s new term ends," it added.

IDFC Securities maintained Neutral rating on the stock, saying it doesn't see any positive earnings triggers in the short term. The CEO change after six months will add to uncertainty, it said.