Axis Bank has revised certain charges which will come into effect from June 1. 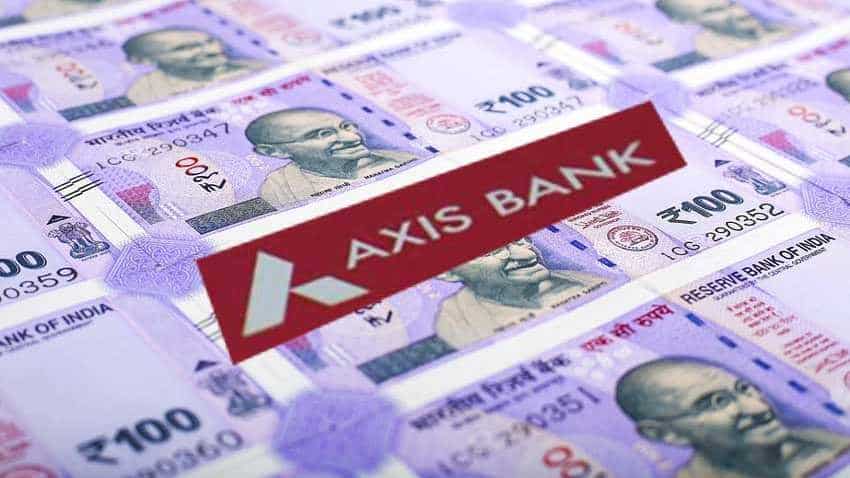 Axis Bank customers should note that the new charges are excluding of the taxes and GST will also be levied on it. Agencies
Written By: ZeeBiz WebTeam
RELATED NEWS

One of India's leading private sector lenders, Axis Bank has revised certain charges which will come into effect from June 1. The bank has issued over 22.34 million debit cards and 4.48 million credit cards by FY18 and has been on a growth trajectory. Earlier, the bank had revised pricing structure for Prime Savings Account and Premium Savings Accounts, convenience fee on cash deposits, and branch-based NEFT/RTGS transactions fees with effect from April 1. Now the bank has revised pricing structure for outward cheque return and inward cheque return as well as charges for cash decline at other bank’s ATM due to insufficient fund in savings accounts. Below are the details of the revised and new charges:

1. The Axis Bank has been decided to introduce a flat charge of Rs 25 per instance for ATM transactions declined due to insufficient fund at other bank’s domestic ATMs. At present, there isn't any charge levied for this. However, those having following accounts with the bank will not fall under the new fine structure: NRI, Priority, Burgundy, Current Account for Credit Co-Operative Society-Incos, Special Govt Account -Savings-Ingos, SB-GOVT. Organisations-SBGOS, SB-GOVT & PSU PF TRUST-SBGPF, SBFCR, SBFCS.

2. Introduction of Inward Cheque Return Fees due to Non-Financial rejection reasons: The bank has now been decided to also include transaction failure instances due to non-financial reasons wherein the error is due to customer’s negligence and the proposed fees is as under:

3. Revision in Outward Cheque Return: Existing Fee has been revised for Savings and Salary:

Axis Bank customers should note that the new charges are excluding of the taxes and GST will also be levied on it.