The growth in air passenger volume in India is likely to slow down in the near term due to the recent problems in the country`s aviation sector including frequent grounding of flights. 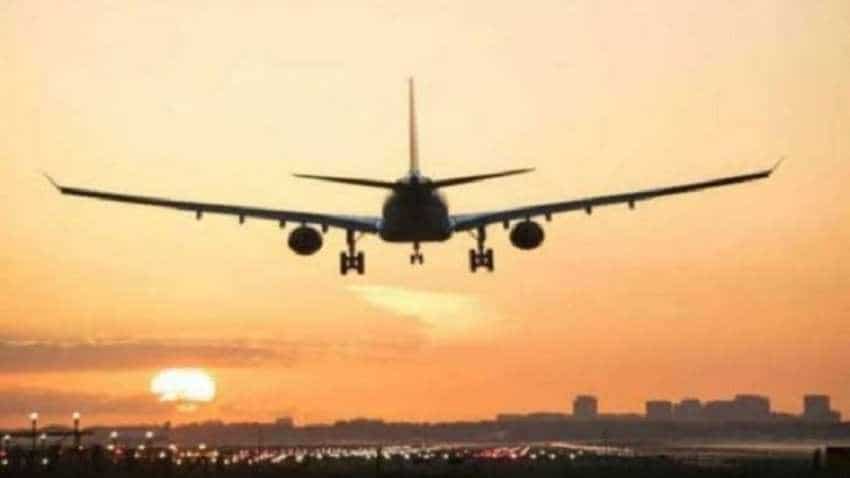 Air passenger volume in India is likely to slow down in the near term due to the recent problems in the country`s aviation sector. Report. Image: PTI
Written By: IANS
RELATED NEWS

The growth in air passenger volume in India is likely to slow down in the near term due to the recent problems in the country`s aviation sector including frequent grounding of flights, a report by India Rating & Research said on Wednesday. According to the report, growth in January and February 2019 was muted at 6.5 per cent on a year-on-year (YoY) basis compared to average growth of 18.5 per cent over the last five years for the two months. "Airlines are grounding flights due to multitude of reasons (financial trouble, shortage of pilots and technical issues in flights). While this could aid airports during ongoing expansions in managing loads, the pax growth could dampen during the season of travel (April and May)," it said.

The capacity constraints and lack of slots at few airports also restrain the pax growth, it added. As per the report, the agency does not expect a material stress on airport ratings, given the available headroom, it would reassess the ratings if there is a continued slide in the traffic. "Globally, an individual airline`s bankruptcy has limited impact on traffic performance. In the US, nearly every major domestic carrier has filed for bankruptcy at some point in the past," the report said.

However, these events could lead to only short-term disruptions, given that airports with large catchment areas and other operating airlines can absorb traffic to an extent. "A similar episode of Kingfisher Airlines Ltd highlights the ability of other airlines to adopt to the difficult times and enlarge the market share," it said.

Major Indian airline Jet Airways is going through severe troubled times as it is debt-ridden and has been unable to pay the dues of aircraft lessors and also its employees. On Wednesday, Jet announced that it has temporarily suspended all flight operations from the night as the airline failed to secure an interim funding of Rs 400 crore for maintaining even bare minimum operations.