India to beat the United States in a sector never imagined! 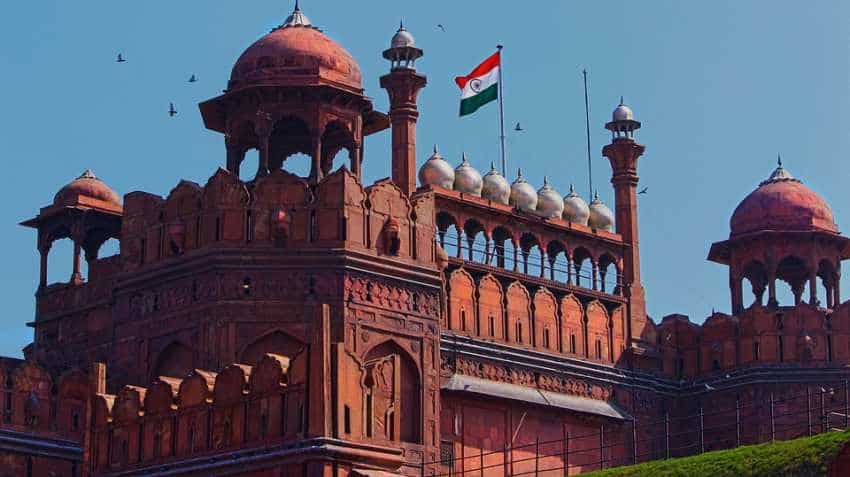 at the current rate of growth, India will reach a billion trips a year, in the next 15-20 years. Representational Image/Pixabay
Written By: ZeeBiz WebTeam
RELATED NEWS

For most of the last 10-15 decades, India has been a poor country. Just a few decades back, not many would have even dared to imagine that the country would one day may become a challenger, or even a winner among global leaders in any sector. Well, history is about to change! Over the next 15-20 years, India will emerge as a world beater in aviation sector, overtaking the US, says Union aviation minister Jayant Sinha.

In an interview to English daily Hindustan Times, Sinha predicted that at the current rate of growth, India will reach a billion trips a year, in the next 15-20 years.

"We are seeing that this calendar year we will do roughly 225-230 million passenger trips. But if we continue to grow even at the long-term average, in the next 15-20 years, we are going to reach a billion trips a year," Sinha was quoted as saying.

At the event, Sinha said, "Today five crore passengers are travelling every year and will grow exponentially in the near future. There was an urgent need of upgradation of AirSewa and systemic intervention in improving customer services."