The air passenger traffic across Asia-Pacific and the Middle East recorded growth in January at 5.6% and 1.7% respectively, says ACI Asia-Pacific Monthly Traffic report. 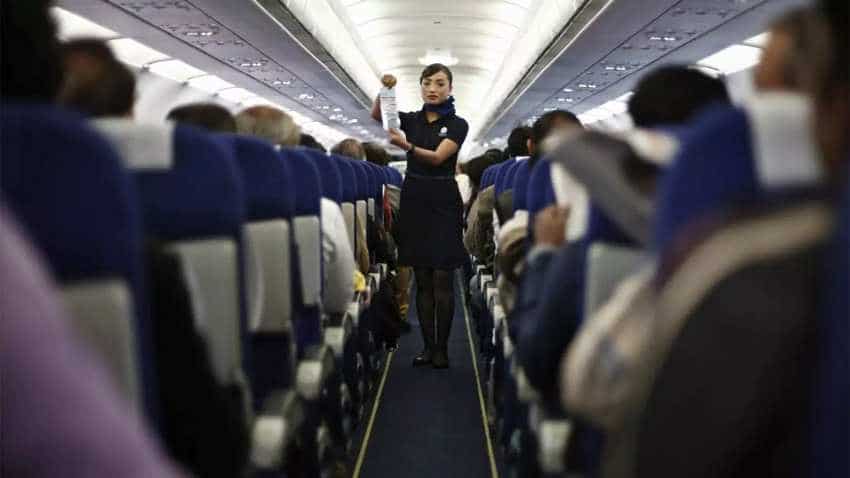 Air passenger traffic across Asia-Pacific and the Middle East recorded growth in January at 5.6% and 1.7% respectively, reports ACI Asia-Pacific Monthly Traffic report for January 2019. The report further informs that China overtook India, generating the highest passenger traffic growth in the region with approximately 8.1% increase from last year. Both the domestic and international segments experienced strong growth, possibly due to the earlier timing of the Lunar New Year holidays. The top three airports with the most passenger volume increase were: Shanghai Pudong (PVG) 8.8%, Guangzhou (CAN) 8.6% and Beijing (PEK) 5.8%.

On the other hand, passenger growth in India increased approximately 6% from last year and continued to trend downward in both the domestic and international segments. Weather disruptions, slower upward capacity adjustment by airlines, and temporary airspace closure at Delhi were a few factors that negatively affected traffic growth during the month. Delhi (DEL), the largest airport in the country grew 1.7% in the month. Mixed results were observed among the major airports in the country: Mumbai (BOM) 1.4%, Bangalore (BLR) 18.4% and Chennai (MAA) 5.2%.

In the Middle East, passenger growth continued to moderate. Dubai (DXB), the largest hub in the region, declined 1.2%.  Bahrain (BAH) 17.9% posted the highest growth rate in the region. Other high growth airports in January include: Sharjah (SHJ) 8.8% and Muscat (MCT) 8.0%.

In terms of air freight, Asia-Pacific and the Middle East declined 1.7% and 1.8% respectively amid uncertain global economic conditions and ongoing trade tensions between China and the United States. Among the top ten cargo hubs, only two posted positive growth rates. The growth in Dubai (DXB) at 5.1% was contributed by the increase in capacity and new freighter services, while the growth in Guangzhou (CAN) 8.8% was driven by the increase in imports of fresh produce and exports of manufactured goods prior to the Lunar New Year.