Aviation in Rajasthan: Air services to Kota will resume soon 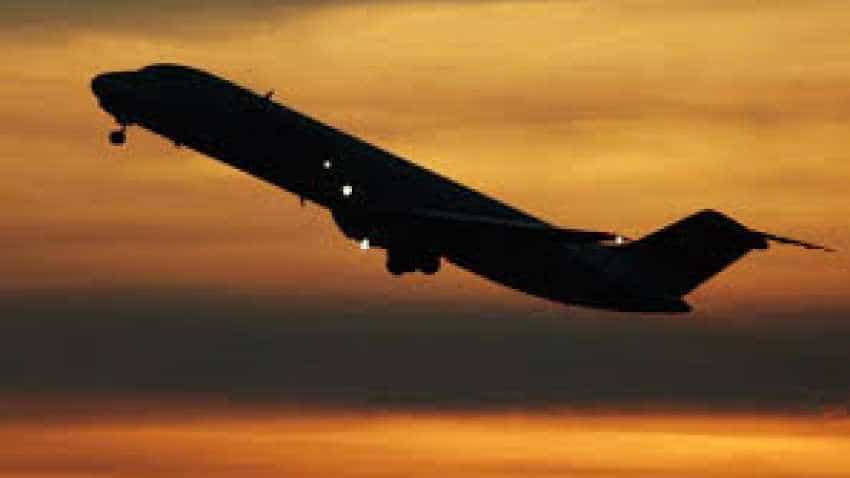 Airport to come up in Tawang, says Khandu

Permission to resume flight services to Kota city in Rajasthan will be given by the end of this month, Union Civil Aviation Minister Suresh Prabhu assured Om Birla, MP, on Wednesday.

Birla said Kota, which has become an educational hub, was in dire need air services and pleaded that a single engine aircraft should be permitted to fly to the city. Basic services should be made available at Kota airport, he told the ministers.

He said the state government was trying its best to resume flights to the city as the Airport Authority of India (AAI) had suspended the services without any valid reason.

Air travellers from Kota suffered a setback in April this year when two flight services, including Kota to Jaipur and Kota to Delhi, were suspended.

The AAI directed the Airport Authority of Kota to stop the operation of commercial flights, citing unavailability of clearance from the Directorate General of Civil Aviation for flying of private airlines to Kota.

The Ministers, in turn, assured Birla that permission for the start of single engine aircraft services shall be given by the end of this month.

The Kota MP urged the Union Ministers to start the flight services by September.

Airport to come up in Tawang, says Khandu