Aviation in India: Complaints against domestic airlines swell to over 7,200

Aviation in India is soaring over strong demand, but so are complaints!  Grievances  related  to flight delays and ticket refunds have risen significantly, according to government data and complaints have swelled to more than 7,200 in the last 20 months. 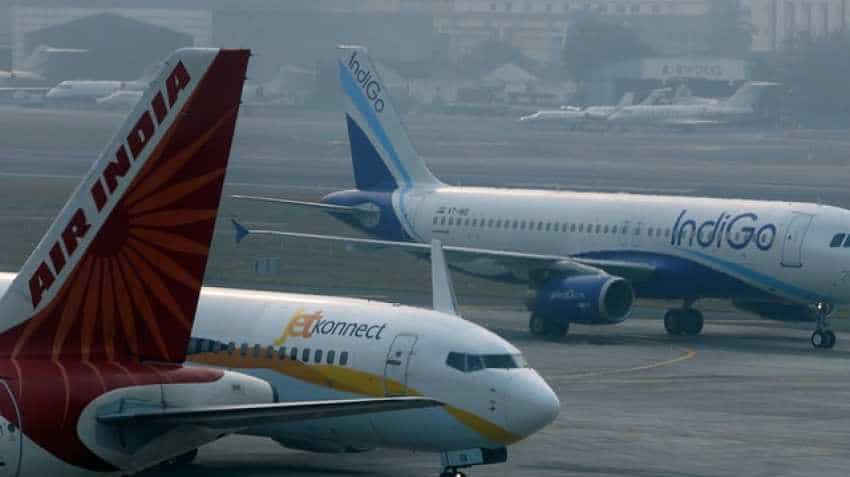 According to a PTI report, an airline, which drew flak for misbehaviour with passengers by its crew, has asked its crew to be more cordial when it comes to passenger management. Nearly 6.84 crore passengers travelled by air between January and June this year. However, even as air traffic has grown over the years, woes for passengers have also increased.

The data was shared by Minister of State for Civil Aviation Jayant Sinha in a written reply to a question in the Lok Sabha. The report revealed that 982 complaints were on issues related to check-in and boarding and 271 were related to the quality of food served, the report said. There were at least 796 complaints of baggage mishandling.

The Directorate General of Civil Aviation (DGCA), in a report also said highlighted the issue of luggage mishandling. The aviation regulator said about 27.5 percent of the complaints received in June 2018 were related to baggage and it went up from 21 percent of all the complaints in April to 23.9 percent in May and to 27.5 per cent in June.