Delivery and pick up of goods by drones will boost logistic capabilities in the country, Union Minister Jayant Sinha said Tuesday. Flying of drones for civilian purposes would be legal from December 1. 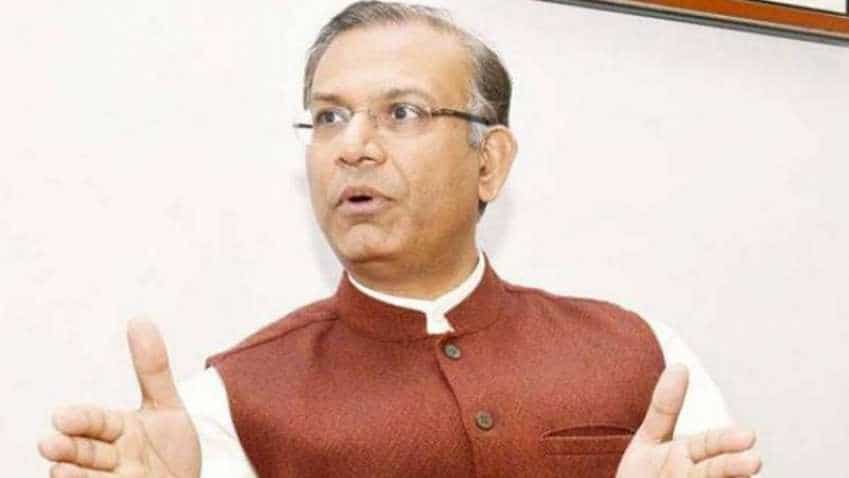 Sinha is the Minister of State for Civil Aviation.

According to him, drafting of the drone regulations through Civil Aviation Requirement (CAR) has taken long time "due to rapidly evolving drone, many countries are in trial mode with drone regulations, no ICAO ethics have been settled & India's security environment requires extra precautions".

ICAO is the UN aviation watchdog.

The vital aspect of regulatory rule-making process is to allow safe zones for experimentation in cases of fast-evolving new technologies, the minister said.

He also noted that these regulations have been developed methodically so that we can establish a world leading drone ecosystem in India.

"Research reports estimate that the drone-driven market globally will soon be more than $10 billion. In India, various experts estimate that market opportunities could soon exceed hundreds of billions of rupees," Sinha said.