"MoCA (Ministry of Civil Aviation) has noted that airlines are now charging for web check-in for all seats," the Ministry said on its Twitter handle 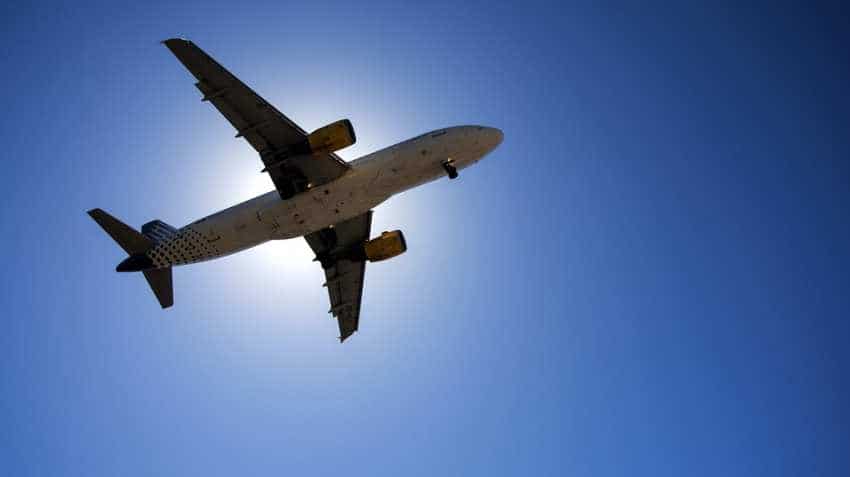 The central government on Monday said it is going into the issue of some airlines charging a fee for advance seat selection through web check-in, Image source: Pixabay
Written By: IANS
RELATED NEWS

The central government on Monday said it is going into the issue of some airlines charging a fee for advance seat selection through web check-in.

"MoCA (Ministry of Civil Aviation) has noted that airlines are now charging for web check-in for all seats," the Ministry said on its Twitter handle.

"We are reviewing these fees to see whether they fall within the unbundled pricing framework."

The Ministry`s decision comes in the wake of some passenger carriers starting to charge a fee for all seat selections done through web check-in.

Earlier, only a section of seats were subjected to advance selection fees.

On its part, IndiGo said that there is no change in the airline`s web check-in practice.

"Keeping in mind consumer preferences and market demand, IndiGo makes dynamic decisions about pricing for advance seat selection. This segmentation helps us to serve different customer segments as per their requirements,"

"This is to further clarify that IndiGo customers will NOT compulsorily have to pay for the seats. The pricing is only for advance selection of seats. When the customer checks in at the airport, the seats would be assigned for free. Advance selection for a small fee helps consumers reserve the seat of their choice on their flight."

Sharat Dhall, COO(B2C), Yatra.com, said: "Web check-in provides convenience to travellers allowing them to opt for preferential seats. However, making all seats chargeable will deter individuals from web check-in prior to their departure, resulting in longer airport queues both at the boarding desk as well as self check-in kiosks.

"With a hike in taxes on ATF (aviation turbine fuel), rupee depreciation and capacity increase, the airlines are levying these ancillary charges to try and make up for the higher operational costs. However, travellers looking for extra comfort and avoiding the airport queues may not get discouraged by these charges."

ICRA`s Corporate Sector Ratings Vice President Kinjal Kirit Shah said that in a bid to survive in the current environment of escalating costs and flat yields, airlines are resorting to several measures for enhancing their revenues and rationalising their costs.

"Over the past few years, the industry players are increasingly resorting to sale of ancillary services, similar to those in developed countries, so as to improve yields."

Shah said that most Indian airlines still earn less than 10 per cent of their revenues from ancillary services, as against much higher share of revenues (10-20 per cent) in developed markets, particularly Europe and the United States.

"The recent announcement by some airlines levying fees for web check-in is aimed at overcoming the impact of price discounting, to an extent," Shah said.